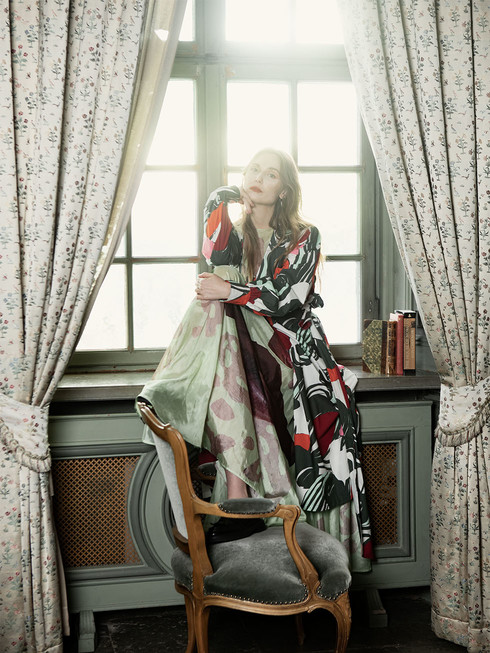 Linn-Koch-Emmery was born in Hamburg, Germany, but grew up in Norrköping. Since she initially started releasing music she’s been touring in countries including The United States, England, and Mexico. Her songs glance towards the musical future, rather than the cultural past and are easy to connect with and easy to genuinely love. With her musical language, she wants to explore the modern ways of composing, which she completes by designing a territory of something unique and new. There's a space of recognition and well as free interpretation in her lyrics and together with her ways of shaping melodies, there's no doubt that she’s one of Sweden's fastest-growing talents of her genre. After two critically acclaimed EP:S, she’s currently active with her debut album “Being the girl”.

How did you source and find inspiration for this upcoming project?
This album, and my art practice in general, is an organic product of the place I come from. However, I don’t feel nostalgic that the sound, therefore, has to coexist with the traditional retro idea. The Indie genre and its crowd, tend to obtain answers to development by looking backward. Because of that, I’ve been drawn to explore not already used ways to compose by changing the focus towards my journey and the present time. “Being that girl” follows its own rules, is capricious, spiky, and unpredictable, contributing to both the modern and old world of Indie.

Where does your appreciation for music come from?
It has always been a passion of mine, ever since my early teenage years, I’ve been interested in Indie music as a concept. Not only were I enthusiastic towards the style, it more or less shaped a piece of my identity. There’s the old cliché about neighbours and a borrowed cup of sugar, in my case the sugar was a guitar. From not being able to strum a single chord, too ambitious late nights rehearsals in the music studio. Shortly after that my sister, a couple of friends, and I founded a band together and we performed and recorded for about five to six years until I properly started my solo career.

What has it signified for you establishing a successful solo career?
Somewhere in the back of my mind, I knew that I wanted to make music on my own, but it took some time to figure everything out. When it all came together I remember instantly thinking “Finally it happens.” Being able to do what I want creatively, has been a possible way to rightfully own my historical past and express the contemporary thoughts of the present day.

How would you describe your music practice today compared to before?
Those ancient songs were developed with a more concentrated focus on the concept and were more consciously elaborated to deviate from established musical norms, more experimental. Today the spectrum of emotions is wider and I try to think rather freely, generously allowing the composed melodies to gently guide the song wherever it naturally wants to go.

In what way can your identity be seen in your work?
My music is very egocentric, and I’m typically a self-absorbed hole when composing. It’s cool that some artists successfully can cover wide and heavy subjects in their music. I’m just not one of them.

You write from the first-person point of view with self-distance to the underlying subject in reference. Is it by choice?
The most fundamental issue for me with commercial pop is that I’m not convinced about the essence. Because of that, I consider self-distance in modern music especially required today. When it comes to my music, there's a feeling of comfort being abstract. It feels scary to know that someone might interpret the underlying message, I do feel like I’ve dared to be more intimate in my previous and upcoming songs.

Could you please describe the story behind your latest single “Hard to Love”?
This song maintains a unique place in my heart. It’s about a relationship of two others that I ruined. A social trauma built up as a crime drama. The whole situation got dark quickly and I felt extremely accountable. When transcribing it, I got overwhelmed with all the feelings. However as time passed by and the water calmed, I realised that the message might not have been that obvious for others to understand as it was for me.

What is something you dearly miss and look forward to?
My upcoming album” Being that girl” is set to release on the 7th of May and I look forward to being back on the road again playing those songs live in front of an audience. 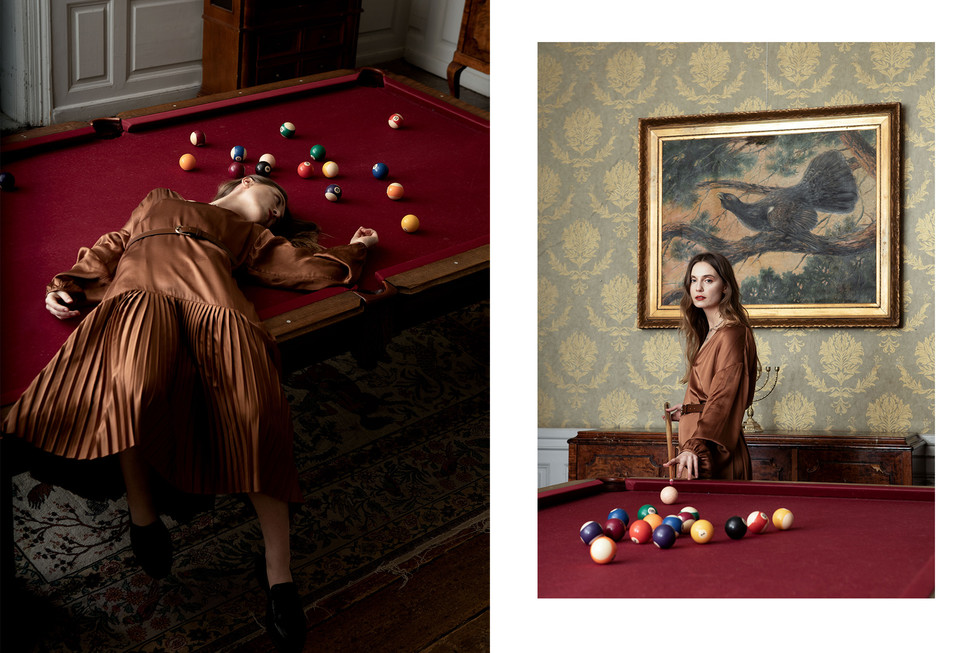 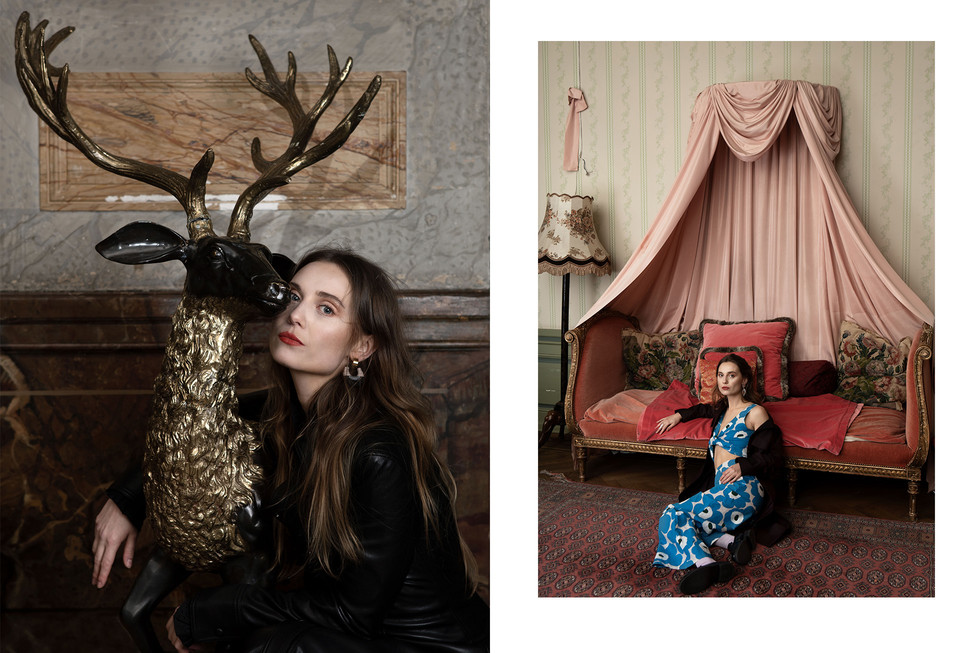 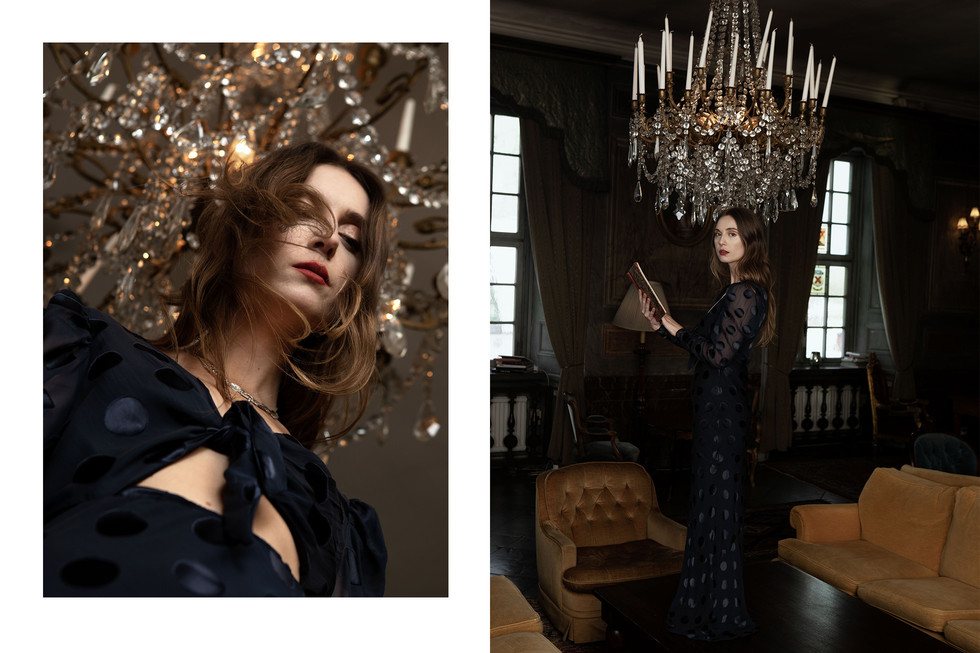