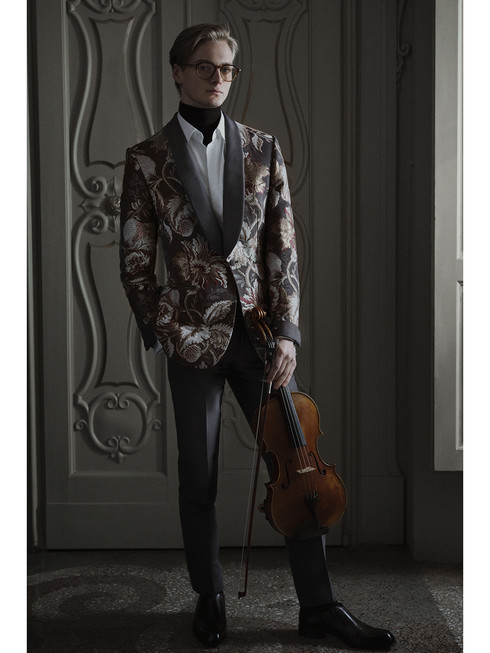 The cleverest way of speaking about fashion is to discuss something else entirely, letting the subject only appear in-between the lines, as subtle allusions while seemingly seeming to focus on something else entirely. During Pitti Uomo 97, at the beautiful, 15th-century Palazzo Gerini in central Florence, Brioni celebrated their 75-year anniversary by doing just that. As guests arrived to the candle-lit hallways of the palazzo’s ground floor, servants circulated with silver trays serving prosecco, drinks and sparkling water. On the primo piano, a long series of rooms that were interconnected with one another had been carefully staged by Olivier Saillard, famous for his romantic and rather personal approach to fashion. Magical and mysterious (at times so much that it was bordering kitsch), the rooms were dark and the large chandeliers had been wrapped in thin, white cloth, the only source of light coming from the many candles placed on floors, shelves and tables all around us.

In every room, a small concert was being performed. Beginning with a quartet performing Italian classics, the next offered a quintet playing Mozart, followed by yet another playing Tchaikovsky’s “Variations on a Rococo Theme for two cellos”, and so on for what seemed like a moment lasting forever. All guests were quiet, listening only to the music while being escorted by elegant young men, all dressed in (Brioni) black. Due to the beauty of the spaces and the music playing, it took me some time to realize that the musicians were all dressed in Brioni’s AW20-collection. Showcasing a collection on non-models can be challenging, which might in part explain the subdued lighting at the Palazzo, but it also speaks to the brand’s ambition to be part of men’s everyday experience, rather than be seen as merely yet another fashion statement.

For those interested in fashion history, the event could also be considered a nod to the past as in 1952, at Florence’s Palazzo Pitti, just a few hundred meters away, Brioni organized the world’s first ever fashion show for men. After passing through all six concerts, guests gathered once more on the ground level, speaking quietly amongst themselves about what they had just witnessed. Most seemed to agree that this is how fashion should be presented in order to fully make sense – as part of a larger cultural landscape, integrated with other expressions such as music, architecture and historical interiors, instead of as a 15 minutes show with limited longevity. Speaking to our emotions and intellect at the same time, this even will linger on in memory. 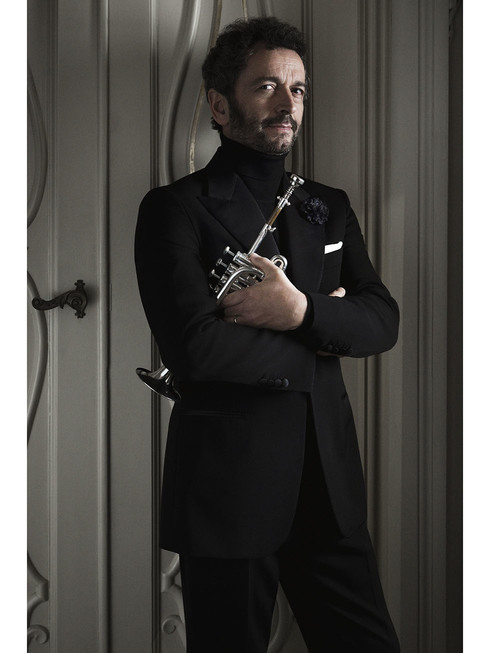 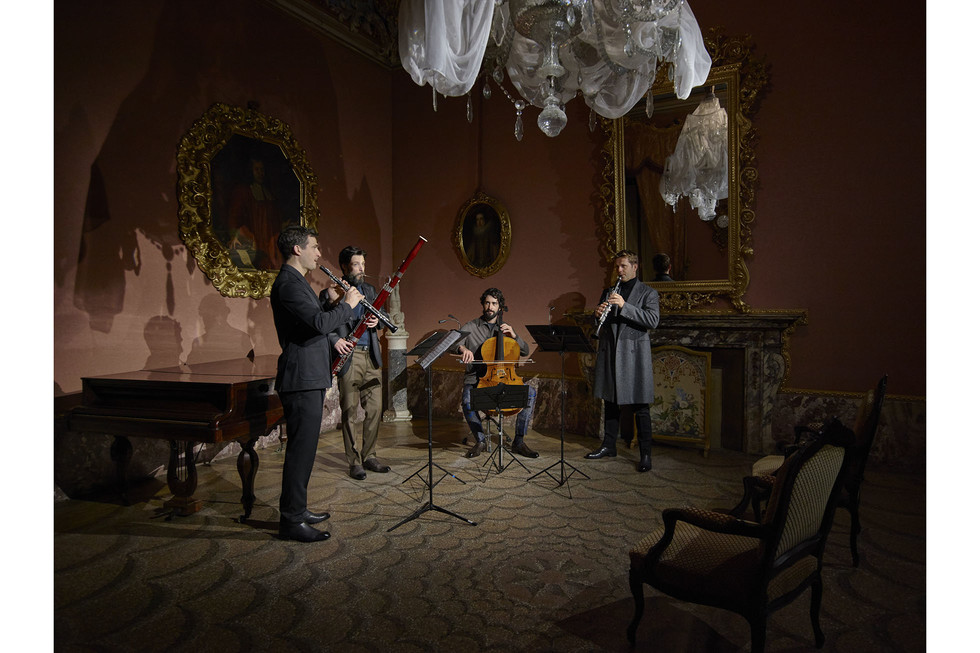 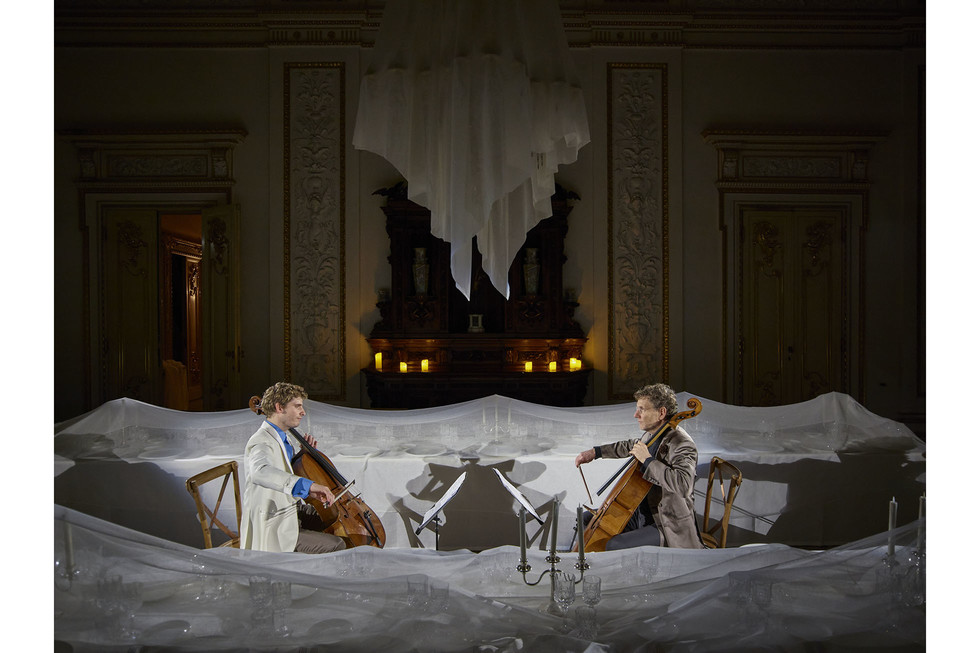 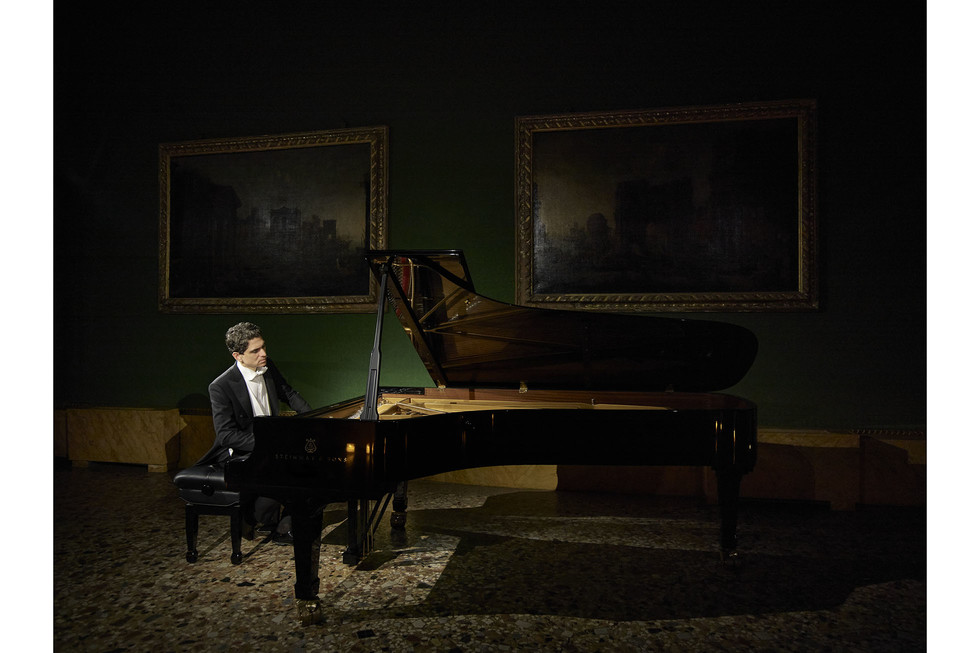