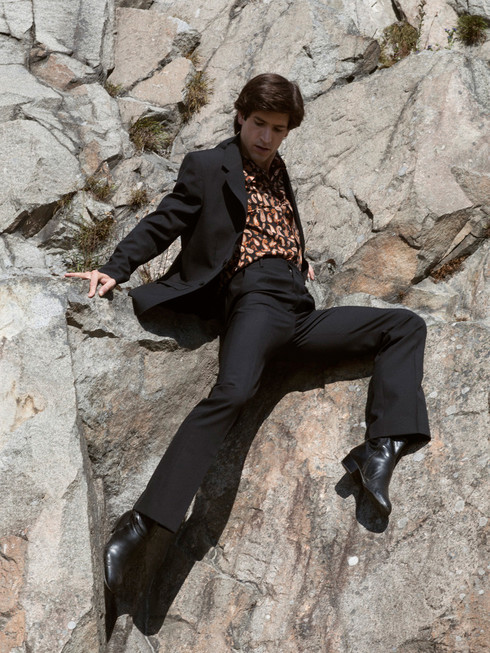 Of all the dance stars, few shine brighter than David Lagerqvist. Let the music play while seconds of art history will be formed. A sense of relief from tension is felt when Lagerqvist guides us through bodily storytelling with his elemental technique and sense of authenticity. The journey started at the early age of four when watching Svansjön on Swedish television. This experience motivated him to start his education at the Royal Swedish ballet making it clearer that he’s a man who fell to earth from Planet Ballet.

For a couple of years, he’s been working as an independent dancer. On the verge of Corona, he is now working at Ballet Theater Basel in Switzerland following up with exhibitions and productions few can resist.

Mr. Lagerqvist, how come you are interested in such a variety of multimedia?

The mentality of translating something into aesthetics and producing something creative has always fascinated me.
However, it is not only soothing to get close to the thought of a brief career. When I chose to be a professional dancer, I unwillingly prepared for early retirement. One often quits at the age of forty because of bodily pressure. To avoid creativity signifying survival, sometimes it can be good to remind me why I initially started. I've prepared myself for the future by always staying open-minded to various professions, not excluding anything.

You started to dance early in life and have enjoyed a long journey to where you are today. Could you please describe it?
I watched the remarkable opus Svansjön on Swedish television at the age of four. I felt represented and inspired by the performance and how the creators had manifested the story. That made me start to take weekly ballet classes at the Royal Swedish Ballet School. Sharply following I stopped, because I represented the only guy in the group. While I was off, I tried different types of activities which were never the same. The four-year-old David observing Svansjön moment was still present. A couple of years went by until I turned fifteen and properly started my education at the Swedish Royal Ballet School. Since that age, I’ve been managing both as a freelance dancer and for institutions. Right now I’m working in Schweiz.

Name remarkable productions which affected you deeply other than Svansjön?
I worked in a production at Dramaten named Safe in 2018. A performance which held at Ingmar Bergmans 100th anniversary. It was impressive. It vibrated with my ways of expressing creativity because of the subtexts and cultural expressions. The story was dramatic and authentic and I combined dancing with acting.

Can you describe how training so intensively at an early age has affected you?
It can be both challenging for the mind as well and the body. The pandemic has been severe.
You try imagining the finished product with all the work you put your heart into without knowing when or if being able to perform again. As for everyone, life ain’t a bed of roses. Ultimately, you have to continue bending over backward still if it's tough. I'm proud I never gave up hope. By getting maturer I've learned to acknowledge my limits to properly set boundaries to protect my body.

How do you handle audition setbacks? Does it affect you?
There is something crucial about developing the ability to handle different situations while being exposed to a large amount of stress if one decides to be a dancer. To circumvent getting caught up in adversity for a choreographer, production, or role it’s good to have more than one project ongoing. That prevents sadness if something may not go as planned. As a dancer, you are steadily affected by others' preferences. However, I did not enter into this profession to satisfy anyone. I want to develop my possibilities and try not to care too much about others'. I will keep on striving to achieve that.

Is there something that you desire to change in the industry?
There’s a difference between institutions and freelance life. Institutions are highly pressured by the administration to push the cast to be more than capable of achieving. To avoid making the dancers burned out it would be logical to conduct more frequent conversations of what’s credible expectations based on the individual.

What do you glimpse for in a production?
I appreciate the theatrical side. The expressions and the authenticity. 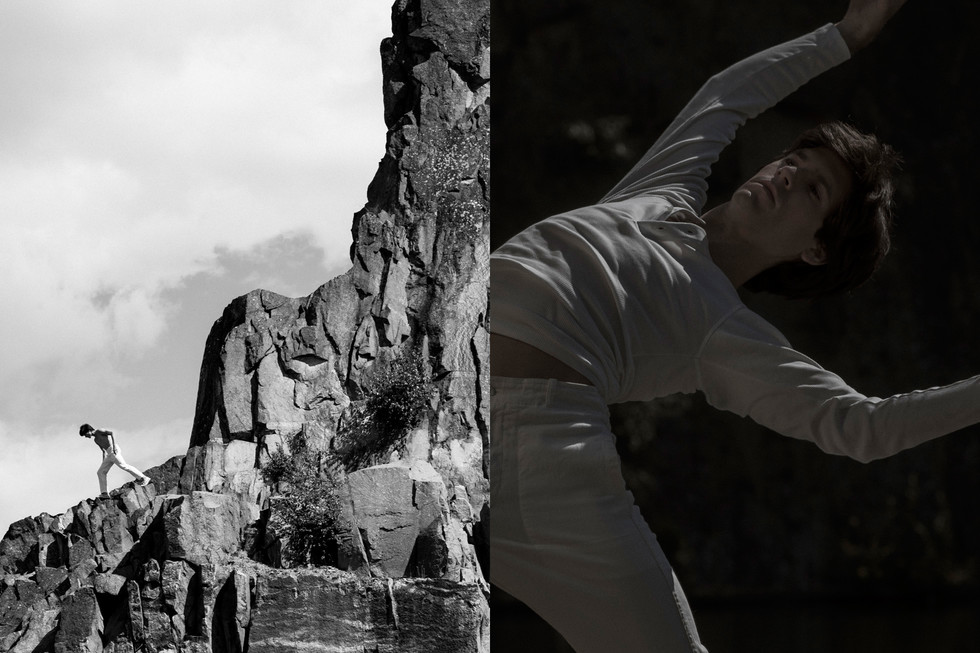 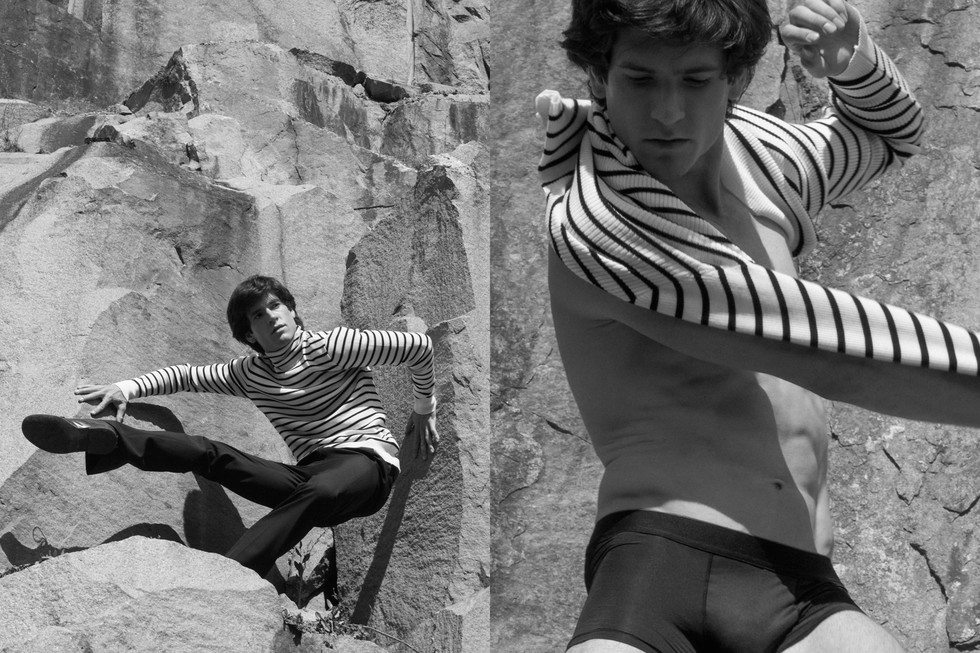 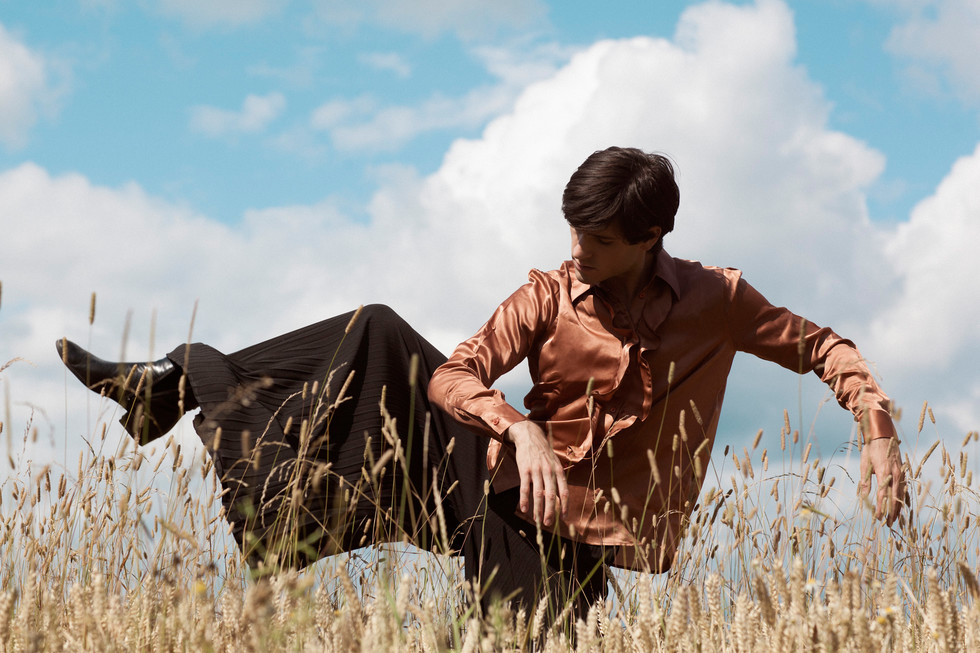 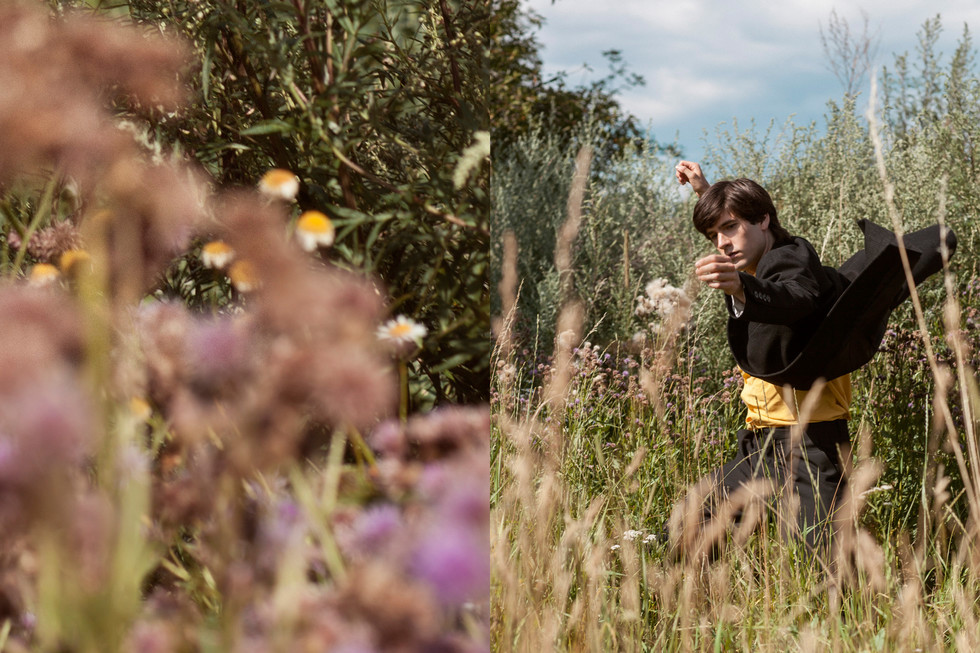 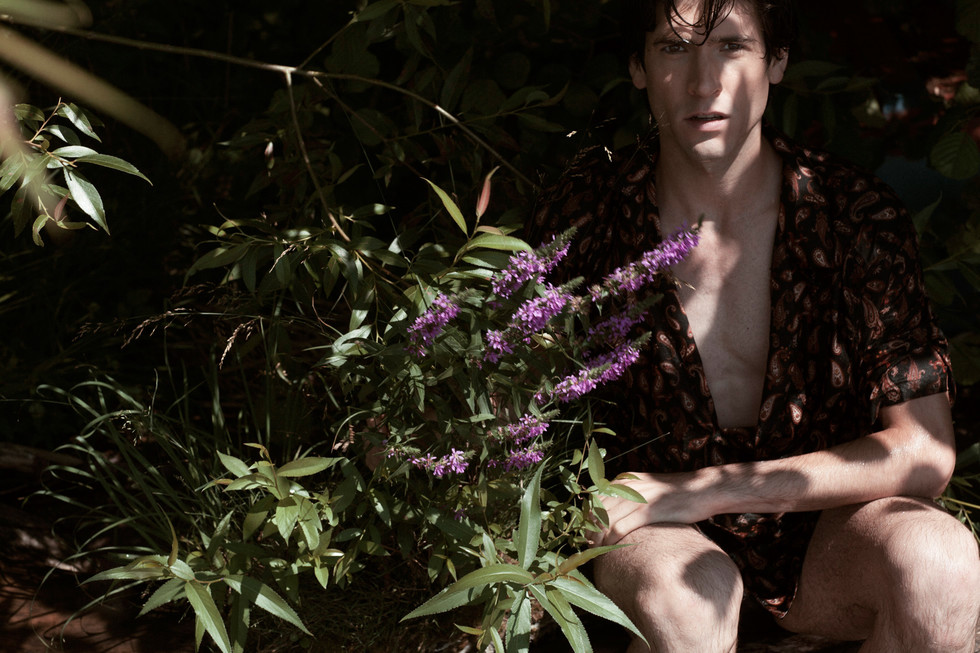 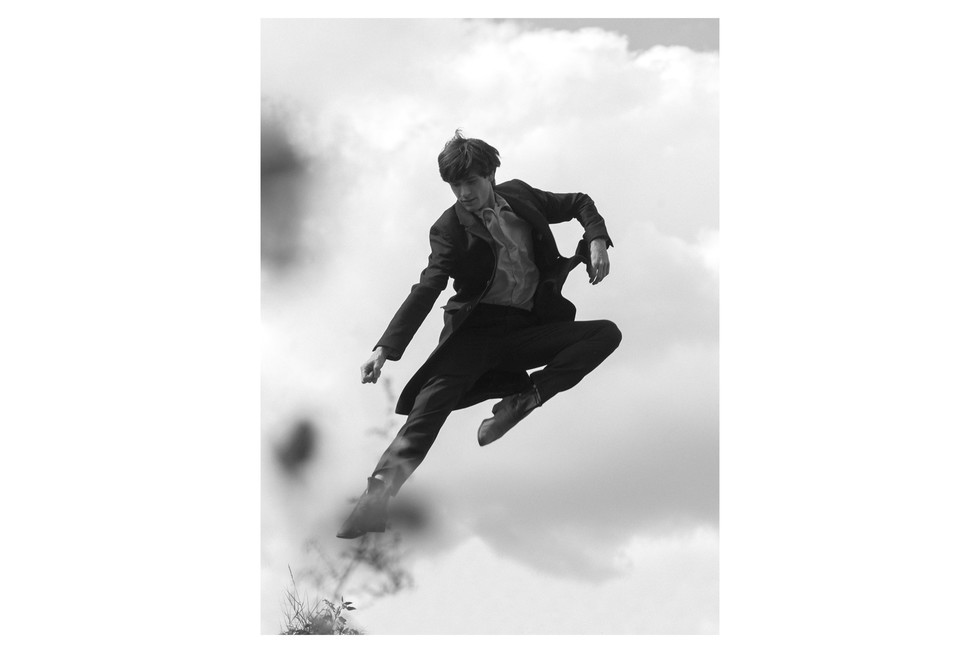 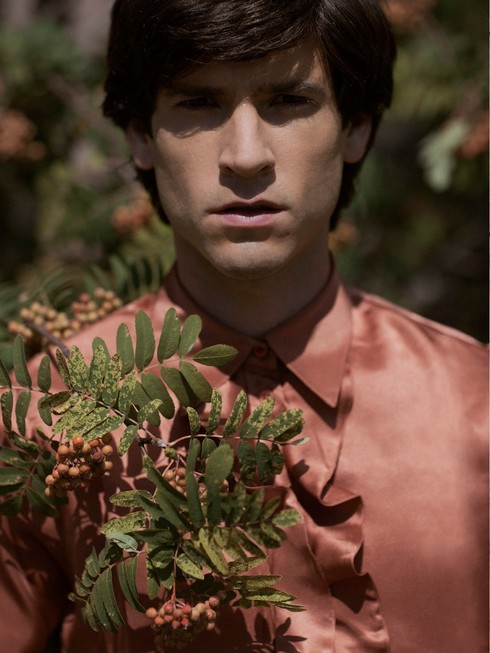