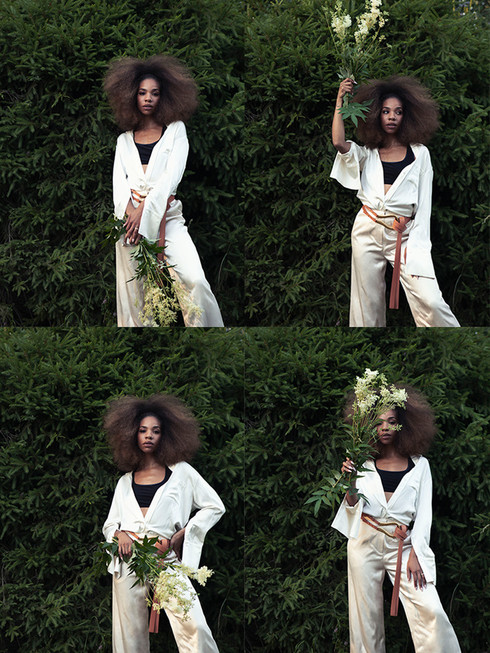 As an artist, Janice Kamya Kavander captures the magic of the slight moments. By painting that is felt rather than seen, capturing the honesty of being human. Her journey started at the early age of 16 when being a part of the Tensta Gospel Choir. Since then she’s been singing her way up to being one of Sweden's most undefeatable, confident, and grounded female artists with previous honored songs like Don’t Need To and Queen. Magic is the latest release, following up on her upcoming EP Feelings Unresolved. Describing the complexity of being human, filled with faith and belief.

Ms. Kavander your latest single is titled Magic. Where do we go unlocking the magic of life?
I think that if we reflect on our environment and peacefully try to stay present in every moment, eventually the light will find and guide us home. The gold we're looking for depends on the person and needs to be figured out individually. Magic is the revelation of when our mind starts to reevaluate things to protect the soul. For as long as I can remember I’ve compromised for other people to be satisfied. Many years of fighting against my feelings and boundaries. In both career and relationships. I’ve in time found myself in spaces where I’ve lost who I’ve breathed life into. Last year, with the worrying times, moments of distraction were harder to find, forcing me to reflect and pause. That said, I think the pandemic made it very clear to me who's the captain of my ship.

How would you describe your experience being a part of the Tensta Gospel Choir?
I remember the first concert I watched with the Tensta Gospel Choir. I was blown away by their talent, being unable to compare it to something I've experienced before. Through the choir and gospel, I discovered the courage to keep on growing on my own. I’m humbly grateful I’ve been able to be a part of that community. I’ve had the chance to learn what music can provide for the inner self as well as others. Once I first started, it wasn’t about becoming an artist in that definition. It was about finding desired togetherness in a community. Gospel and the people I’ve met inspired me with belief, faith, and safety. It was more of a reality check rather than a course of action to be a part of the music industry.

Were you nervous about starting your solo career? What motivated you?
There are several elements. For quite some time I was a background singer to friends of mine. I loved it, and it became a part of my daily life. I was so happy being able to perform and tour that even if I yearned for a solo career at some point, I was grateful for the opportunity that I had been given. I’ve had amazing support from my family and friends which I would not for a second take for granted. They didn’t, not for ones held back self-development. At some point, I needed to aim for that magic and get out of my comfort zone.

Would you say you have struggled with self-criticism throughout the years?
(Laughs) Sometimes I ask myself why I’m doing this… I’m one of the most self-critical people walking on this earth. I’ve worked a lot with believing in myself. It comes from a place of humility and thankfulness. It’s easier said than done to stop getting caught about yesterday. At this time I’ve gained more control over my limits as well as actively try to not dissect everything on the level of the slightest detail.

Do you feel like you can express everything you want creatively? Is there something you would never consider sharing about yourself in your music?
When I’m in the studio I kind of forget about the consequences of transparency. I camouflage myself by talking through music, deeply believing it’s healing power. I’ve always found safety in melodies while going through hard times. It’s been a language to outflow what can’t be said in words.

What responsibility do you consider yourself having on a wider scale?
It’s a matter of course for me I think! Every so often it's battling that the things you say can be interpreted with such weight. I do, however, think that if you have a platform there's no reason not to utilize that opportunity. Use it to address and discuss the inequalities in our world.

What’s important for you to represent in that context?
Especially as a mixed black woman, I’ve always tried to find the kind of inclusion to raise awareness of the injustice structures of our society. I’ve felt the need to be so much better in many situations to even be able to receive a single breath in the air. It’s always worth completing actions to improve the system that we live in. Last week I performed at the WWF gala with both Tusse, Loreen and my husband, all three of us mixed black people. The informal, often unquestioned ways of including people of colour the same way as others are rather rare. That event made me see a small but shining light at the end of the tunnel.

Do you think that there always needs to be a story behind your music or can it speak for itself?
It’s been complex to find that balance. Most definitely in the songs I recently released. I think to myself that the message should be for the listeners to interpret on their own. Nevertheless, I uncover clues to the secrets of the instruments every time.

Your upcoming EP Feelings Unresolved will be released on October 15th, what do you desire people to take to their hearts while listening to the songs?
I hope people can feel the complexity of being human. To find your path through peaks and lows. I hope people can develop a deeper bond to why I’m doing what I do and who I am. Deeply proud of this chapter and excited for what’s to come. 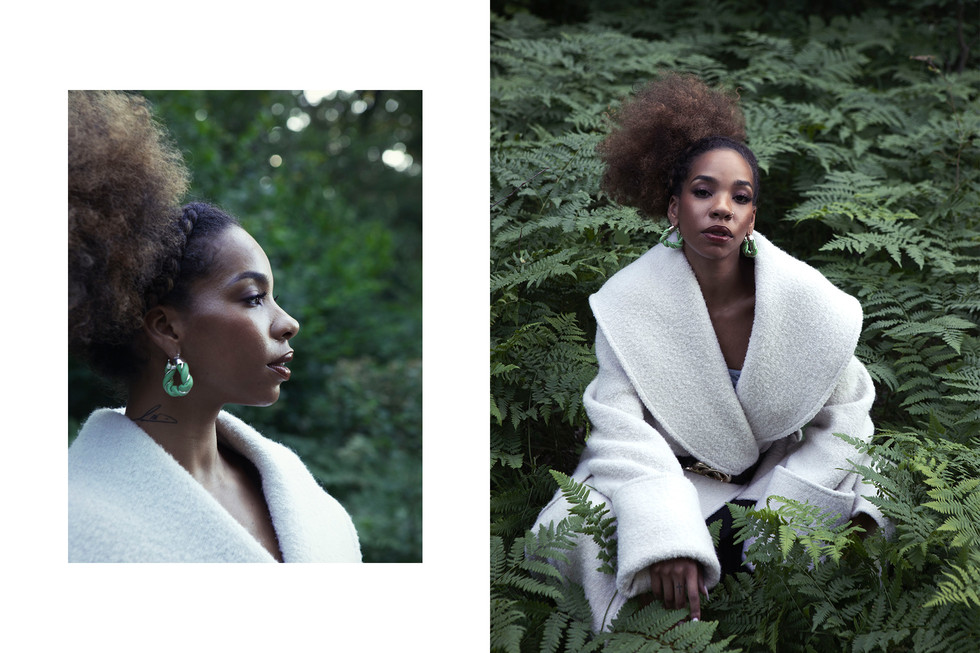 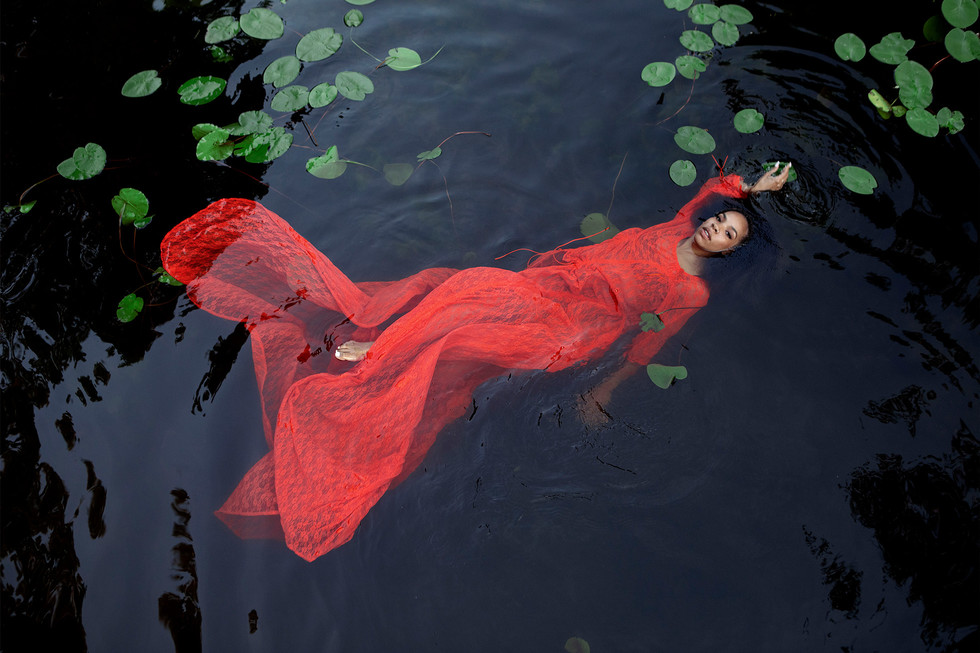 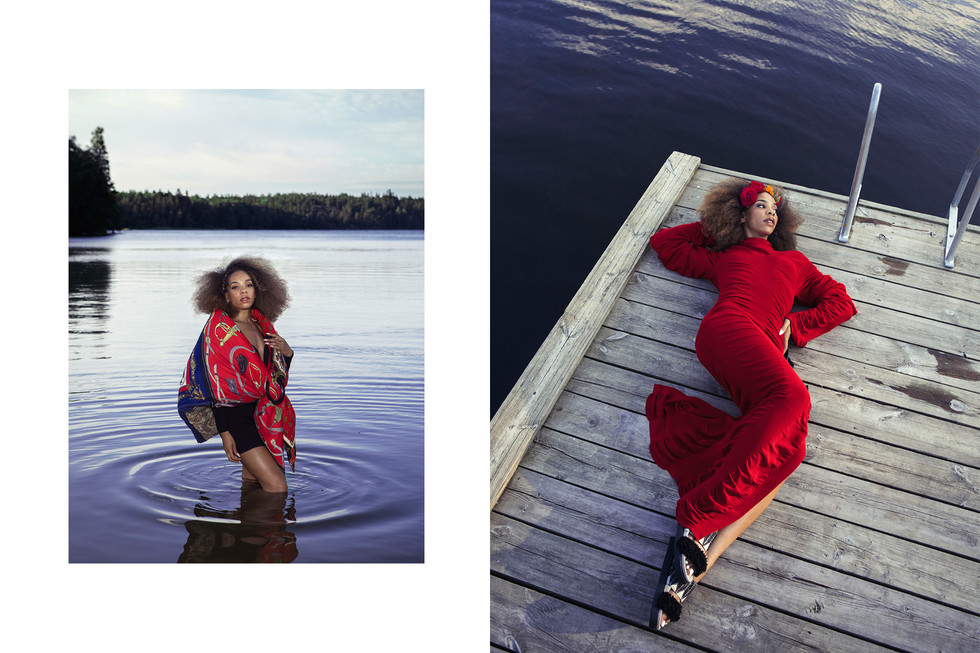 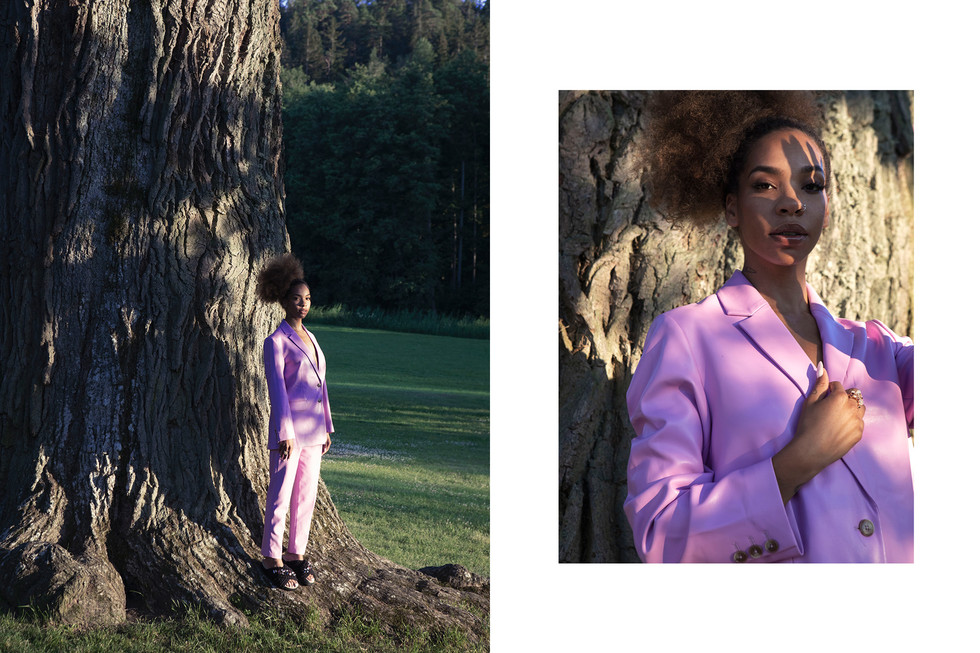