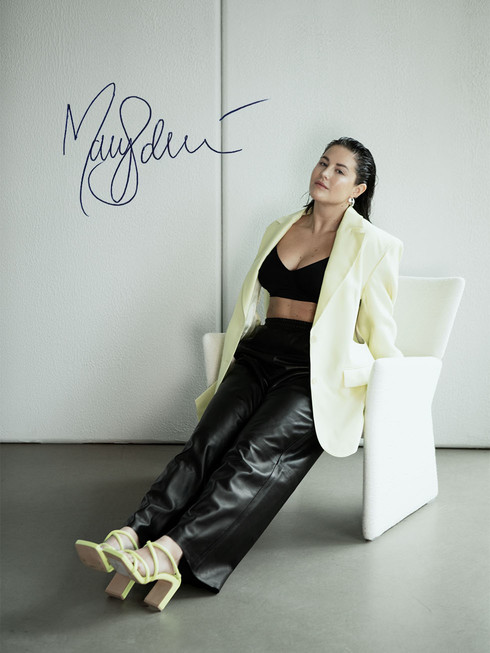 Molly Sandén has been selling out tour after tour since she first started releasing music in her native language. 5x platinum-selling Rosa himmel and 2x platinum-selling Det bästa kanske inte hänt än are just a few of the songs that together have gathered over 300 million streams on Spotify. Her previous album with the same title Det bästa kanske inte hänt än was critically acclaimed and universally praised by fans which resulted in prestigious prices such as the best album of the year at “Grammisgalan. As an established artist and successful songwriter, with over 16 years of experience in the industry, she’s been awarded for the best live performance of the year at “Guldmicken” and pop of the year at “P3 Guld”. Over and over again Molly Sandén undoubtedly proves to be one of Sweden's biggest and most appreciated modern artists.

After the previous success, she’s back with an upcoming album. I got the chance to chit-chat with her on a sunny Monday morning in Stockholm, about the creative process behind it and how she's sustainably managed to stay true to herself throughout her career:
“Last time I released an album I used music for my soul to heal. I needed to write about my feelings for them to disappear. This time is different. With everything that’s going on in the world, a pandemic, the Black life matters movement I thought who’s going to care about my lines? I’ve unwillingly had so much time reflecting. Genuine things I thought I'd never miss, sweaty lines to the club, getting pushed around the dance floor, movement together with others have become the new inspiration for my music.”

As the music flows through us, instantly surrounds us, sensible thoughts that for long have slept can awaken. Harmonic vibrations speaking carefully to each one of us in different ways but still in the very same universal language can instantly make us reflect on fundamental things we normally wouldn't:
“We were halfway to Jönköping and naturally supposed to go on a tour when the new restrictions arrived. Isolated in a cabin at Öland, I wrote a lot in the unpredictable beginning of covid-19. However not to release anything. Then in the middle of the night the day before I was supposed to have a session, I got a text from Jonathan Johansson where he said
“I’m sorry I might have popped one or two bottles of wine ending up listening to your Summer talk and P3 documentary.”, instantly followed with a three-page long biography about myself. I’d to delete, redo, it was an unpleasant reminder of antecedent life events. It forced me to unpack dusty old boxes, previous boyfriends, and lasting memories. A deep plunge into my historical past.”

“You got to die to stay alive,” Molly said in her single Fenix. Potential failures are a part of our journey and are said to be the greatest life lessons. When being at the bottom, we naturally learn to see things from new perspectives:
“Dom ska veta - is a sort of Fenix- reincarnation. Unedited, dirty, and transparent exactly like the complex reality. After I decided to be honest with myself, break up, and unpack the previous me, I’ve been able to yearn for the unpredictable future. There will always be a part of me looking back at different choices I’ve made along the way with sentimental regret. However, it’s resulted in a more complex, multi-exposed version of Molly. I’d not say that I'm religious, and I don’t believe in some kind of god. I do believe in the existence of a higher power and for some reason, it guided me here.”

To not, lose yourself can be difficult, even harder in a world that may well tell oneself who to be. We are deeply surrounded by the shadow of shallowness where we tend to rather focus on what others think of us instead of who we truly are.
When asked how the new version of Molly is different from before she explains:
“It’s been hard to find and listen to my inner voice which resulted in a fight against myself. I deeply tried to maintain the persona others wanted me to be, instead of focusing on who I wanted to be. No longer do I strive to please and adjust. All of myself is accepted for what I am and it feels okay.”

To develop is to change whether it’s in your unique appearance or dynamic personality:
“Lately I’ve realized that the whole hair thing was more psychological. I tend to refer to different periods in my life based on which hairstyle and color I’ve had at that specific time. How silly it might sound, it was a big relief when I decided to take out my hair extensions. It genuinely felt like I took control over myself again. I’ve been raised in a musical family that dearly loves glamour, show, and schlager. Corsets and extravagance were intertwined with artistic stereotypes. Today I rather live by the mantra that my style and identity is a forever changing construction.”

Her melodic storytelling is filled with imagery rims and organic metaphors which leaves room for interpretation:
“I’ve always loved to collect proverbs in my lyrics. I fondly remember the first time listening to Oskar Linnros's song “Från och med du'' thinking about the considerable depth of the lyrics. When hearing a song, I first notice the complex structure of the text, the distinct layers. To be able to hear and find new things every time I thoughtfully listen to the same song. That’s by heart what's magic for me.”

I ask her about the horizon of opportunities, beyond societal obstacles and ills. What she’s looking forward to:
“Being surrounded by the ones I love and being able to perform live again is two things I deeply miss. I’m building castles in the air that hopefully can be built on the ground very soon.” 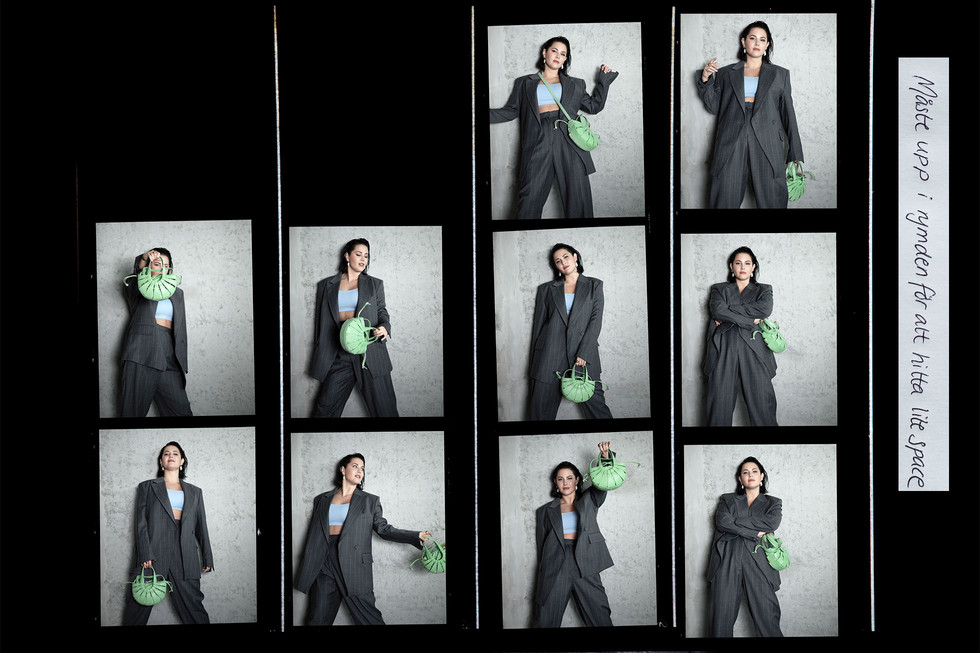 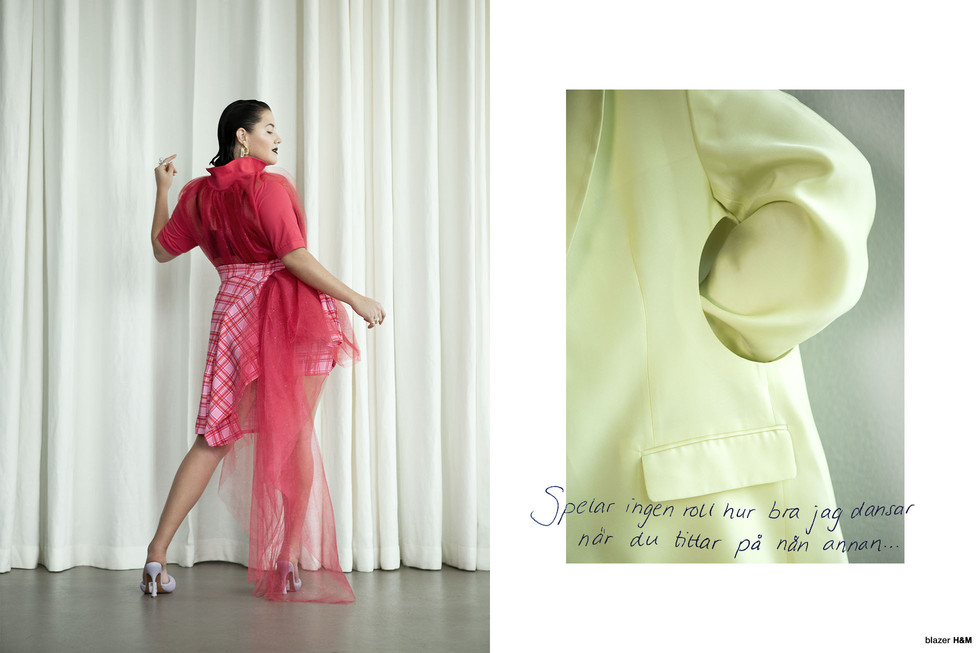 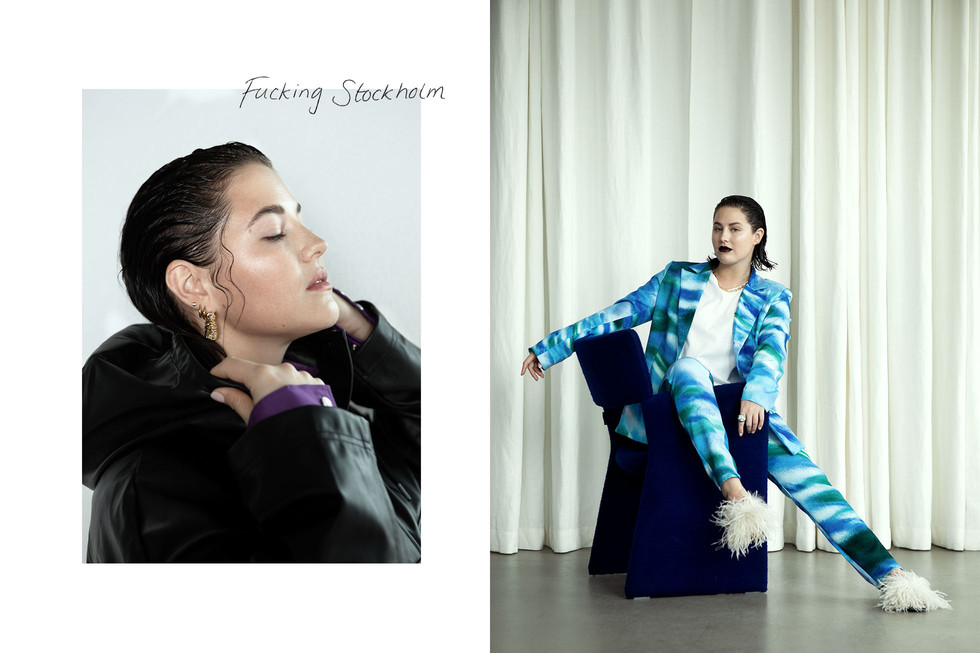 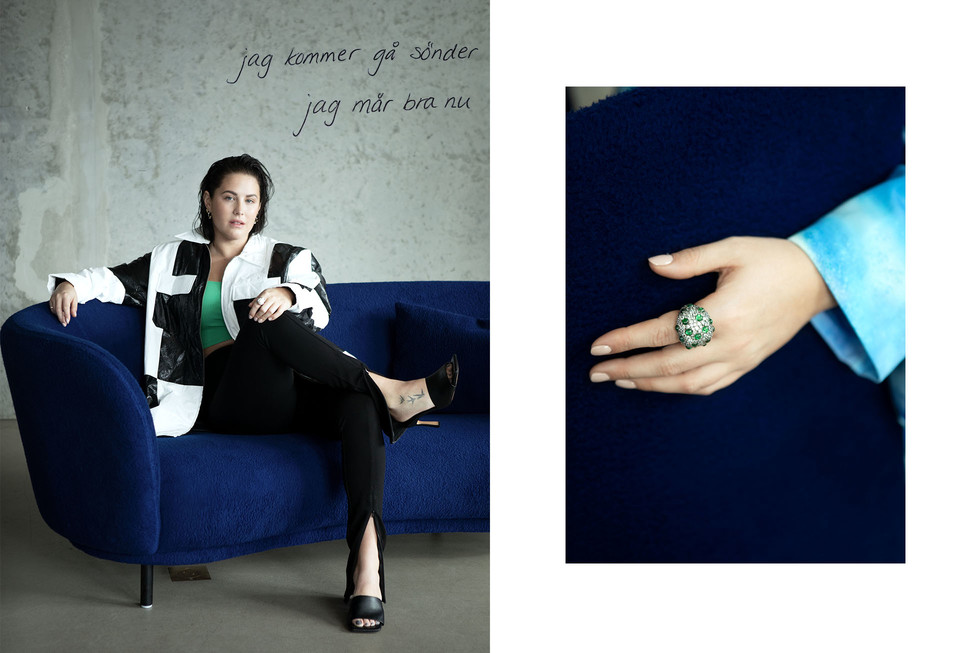 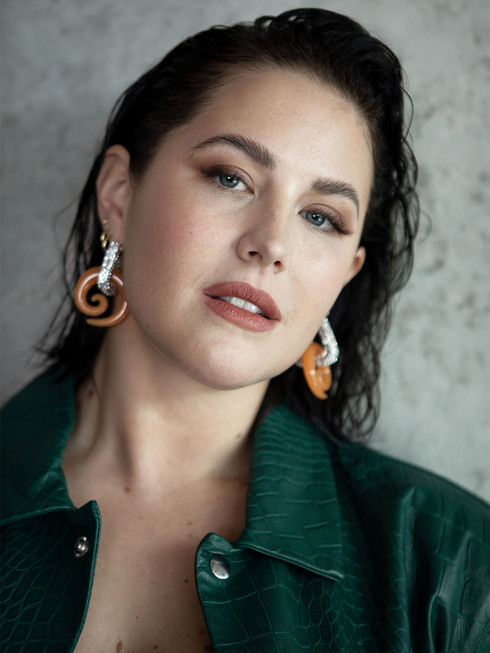 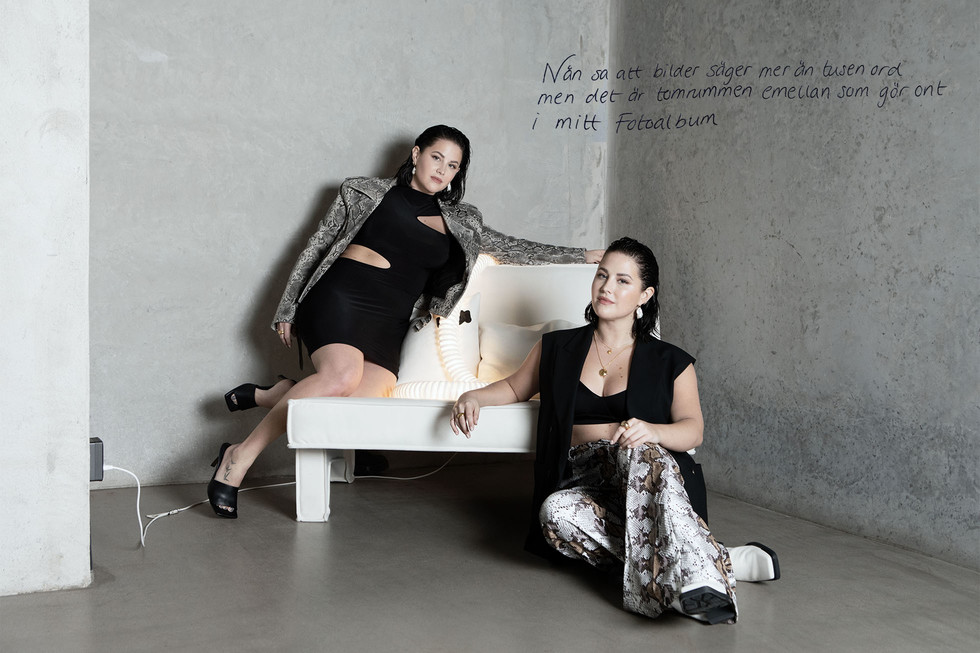