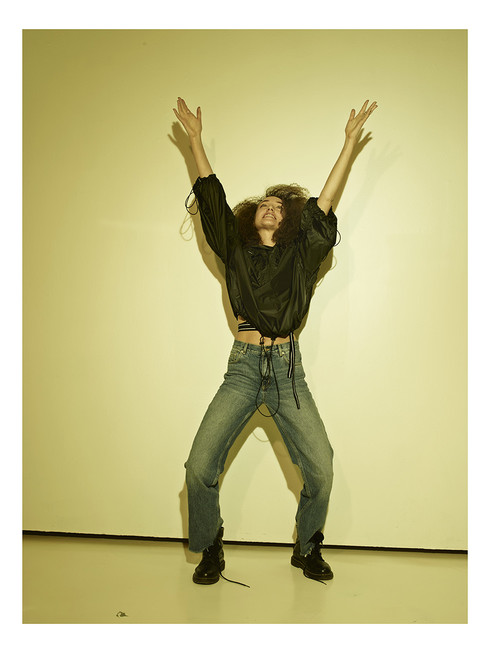 “I have always dreamed of being a superstar”

Swedish-American singer Rhys invests all of her energy in music and she has no other ambitions than to reach out worldwide with her bittersweet songs. She is enthusiastic about her future and, at the ripe age of nineteen, she has the time and energy to truly focus and become a big success.

Rhys explains that her first release was supposed to be a teaser for the next release, “Last Dance”, but people loved the melancholy and deep “Swallow your pride” much more than she had expected.

“It seems that people are more sad out there than you would think”, she quips.

She is working together with the well-known producer Jörgen Elofsson, who has made many successful hits for famous pop icons such as Britney Spears, Westlife and Celiné Dion.
They are planning to release more singles, an EP and an album later –  in classic order. She's longing to get out on a world tour.

How are you different from other artists?
It's hard to see for yourself. People say I have a special voice and that the listeners are being affected by the way I sing. I hope it's true because I want people to be able to relate to my songs.
Also, if we talk about my aesthetic, my face juxtaposes with my hair, which is also special.

You moved to Sweden when you were ten. How was the transition from Portland, Oregon to Stockholm?
Of course it was tough, as it is for everyone when they move to a foreign country. But it's become good in the end – now I'm used to living here in Sweden. I have soon lived in both places for the same period of time.

Did you speak Swedish then?
My mother's Swedish, so I understood Swedish, but I didn’t speak Swedish and have had to learn. It was quite difficult. I sang a lot of Swedish songs – that’s probably why I learned the language so fast.

Have you always been singing?
Yes, in various ways. When I was a little girl, I was involved in talent shows at school and I have always loved performing on stage.

Do you miss the U.S.?
I don't miss the United States a lot right now. I miss Portland, my family and friends. Portland's open minded – people are usually very kind and accepting, and of course I miss that.

In what way are you American/Swedish?
I don't know – hard to say. When I visit the U.S. everyone says, “Oh, you’re from Sweeeden?” And when I'm here in Sweden, they see me like an American.
I can’t tell in what way, maybe it is in the way I do things. For example, in Sweden it's not ok to say that you're better than others at certain things or cool or anything. In that way I'm more Swedish today than before.

Does your American side feel a bit inhibited by the Swedish culture?
Well, just take a look at my parents, my dad is a social butterfly and my mother is a little more reclusive. I am basically 50/50 of the two; if I meet a very social person, I will respond more like my mother would, and more like my father if I talk to a more withdrawn person.

What characterizes your songs?
Something that is consistently in my songs is that they are very dark and a little depressing.

Is that influenced by Jörgen or a collective approach between you two?
I definitely think that it is I who stands for the dark side. Of course, he can have deep lyrics, but I don't have any happy lyrics. He's a little more pop than I am – he’s the one lighting up the songs.

Who influences whom?
He is a very experienced songwriter, so really he could just run me over, but in fact I think we manage to have a good balance. I speak English so I come up with more casual sayings, and he is very good at hooks.

Have you written any songs yourself?
Yes, it's very fun. I express myself more naturally through my writing and singing than otherwise. In my songs I can show my inner feelings. It’s ok to be sad. Jörgen and I wrote “Swallow Your Pride” together. I will be a part in the most songs going forward. It's nice if I can relate to the lyrics.

Do you feel that the songs convey the image you want to represent for yourself?
I like that “Swallow Your Pride” and “Let’s Dance” are so different. I want to show more than one side of myself.

Do you have any favorite artist?
I love Adele. I love everything about her – she's just the best! Her dark voice is so nice and her songs are so emotional. She really can tell a story.

Is there anything in life that you miss at the moment?
Maybe love. I don’t know, I'm quite satisfied with my life right now.

Should you tour in Sweden first, or do a world tour?
I'll probably go for superstar, if possible. It's the dream! But, I'll see how it goes. 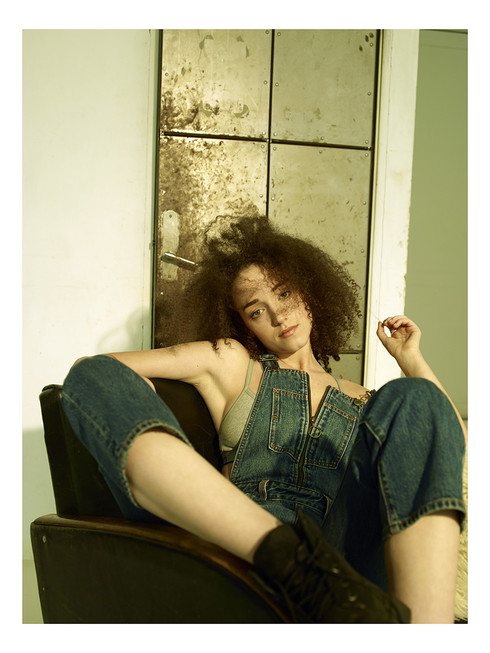 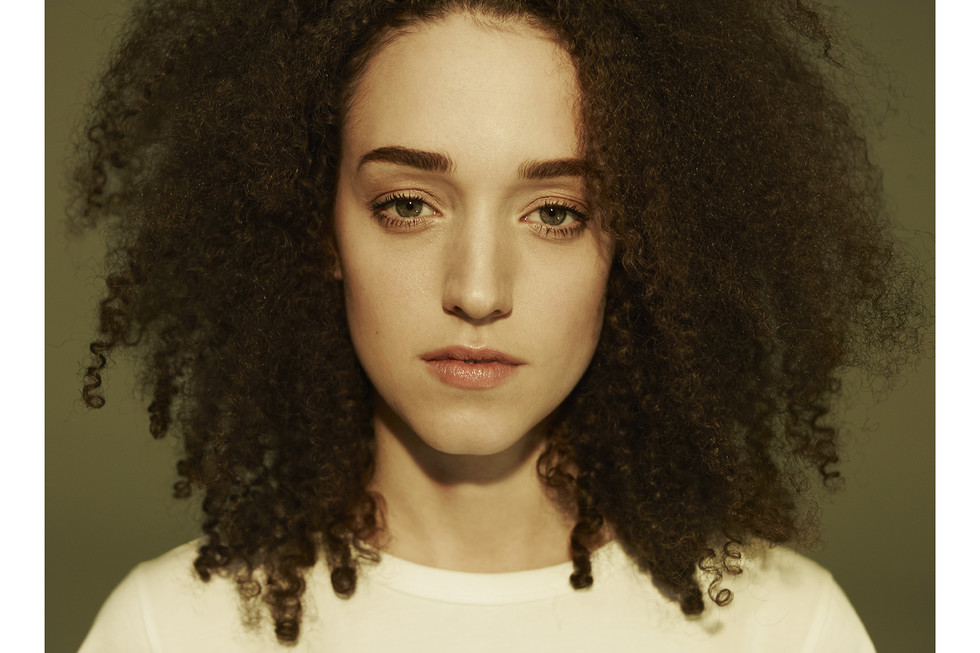 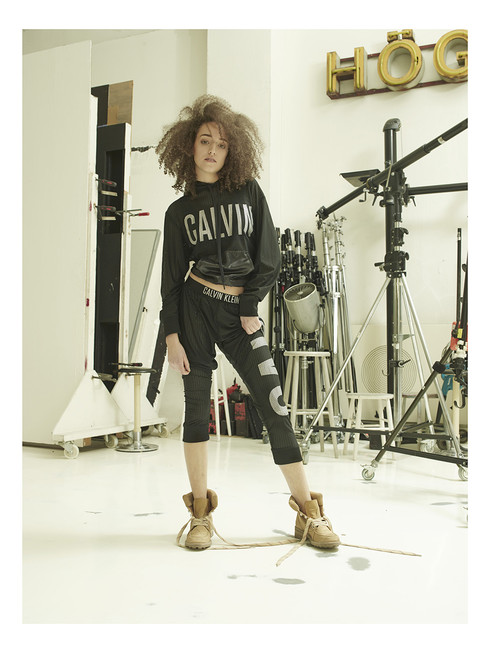