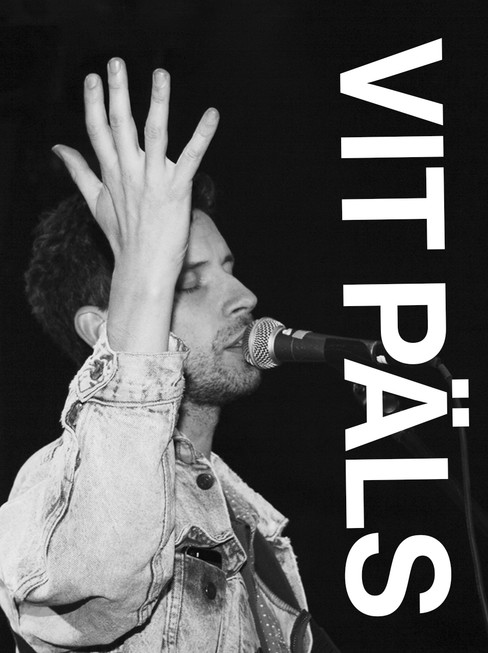 I've been listening to Vit Päls for a couple of years now. There is just something about the lyrics; they're like small youth novels, full of visual descriptions and beautifully constructed sentences with a playful undertone. I first contacted Carl Johan Lundgren, the front man and original founder, about six months ago and asked for an interview, since Carl and most of the band members live in Malmö we never got to it. I got my hopes up when I heard they were playing at the legendary club Debaser in Stockholm, I sent an e-mail to Calle and the interview was back on.

I meet up with Calle before their sound check at Debaser, we sit down in the bar area while people are running around, instruments are playing, is that a clarinet? Perhaps. The band consists of seven members, each one having their own instrument and part to play.

MM: I know you're not only a musician, you're also a Swedish teacher, is it hard to combine?

CJL: For a while I only worked with music, but then I didn't know when to get up or when to go to sleep so I actually feel better having a time schedule to follow, which you certainly have and need to follow working as a teacher. I also like the social contexts. For example, around Christmas when the janitor puts up starts in the windows or when there's a set table with yellow cloths around Easter in the teachers' lounge. It's nice.

MM: How old are the students you work with at the moment?

CJL: They're in high school.

MM: Do they listen to your music?

CJL: Not really, the kids that I'm working with now, live in Rosengård. Of course they figured out through YouTube that I'm someone in music, they think it's fun, but most of them listen to music from other cultures, like Arabic music.

MM: I actually have a friend of a friend that had you as a sub teacher here in Stockholm, his name is Sixten.

CJL: Oh, I think this was at Kulturama? He had really crappy grades that we took care of. You have to say hello to him from me.

MM: Most definitely. Do you ever get nervous before a gig?

CJL: Maybe not nervous, but I do get resolute. I've noticed that before I go up on stage, when people talk to me I don't really listen, I just say yeah, yeah to everything. When that happens, you can tell I'm focused. Before we start I always think about whether I have anything sensible or important to say, most of the times I forget to say it anyway, but it feels good to know you actually have something to convey if you would want to.

MM: Do you talk a lot during the acts?

CJL: I do. We used to switch instruments with each other in the middle of the gigs but nowadays I do more in-between talks instead.

Calle tells me about the absurd feeling of being on stage. He says it can feel really weird knowing there's a full crowd of people there to listen and see himself and his band mates play, but after playing a few beats, it all comes naturally, the doubts go away and he remembers why they're doing it.

MM: Do you get a lot of fan mail and what does it say?

CJL: It happens. A lot of people that like Vit Päls are really into the lyrics, so most of the letters are about that. It's from people whom themselves are or are trying to be in the music business and got inspired by our music. I blush every time.

MM: I've been thinking about the name, Vit Päls (White Fur) what's it about?

CJL: Hmm, it's been such a long time now, so I'm not sure I remember correctly… But I don't think it's on any deeper level than the fact that I had a friend with a cat that was white. There's also a Suicide song called Diamonds, Fur Coat, Champagne that I like, maybe it had something to do with that. I actually think I just said it and I remember that people thought it was a pretty bad name, but it just stuck in my head for some reason. I get that question a lot and I'm sure I've told a dozen different stories about it.

Calle is a true music nerd, he listens to everything and has a good sense of what's going on in the music sphere. Before he became a full time musician he went to art school and wasn't quite sure what kind of creative endeavor would fit him best. He decided on pop music and everything's just been rolling ever since. He says one of the best things about the music is working on the lyrics, it's like pottering, getting all of the perfect words and sentences together to mold something new and unexpected, but at the same time familiar to the listener.

MM: Do you ever think about your visual image, I mean how you dress and so?

CJL: Not really. We're all so different in the band. In the beginning when we started out we talked about dressing as a group, but it didn't work out. It's better if we all keep our personal styles. It's very rare that we talk about fashion or style, but of course we try to dress up and look proper and nice on the stage, maybe get a new shirt or something.

MM: Anything in specific that you'd like to tell the readers?

CJL: Well, just that they should come and see us play, it's usually a really good time. 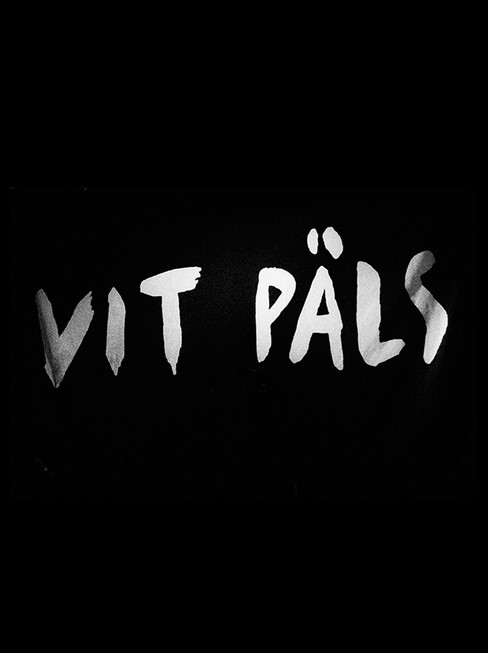