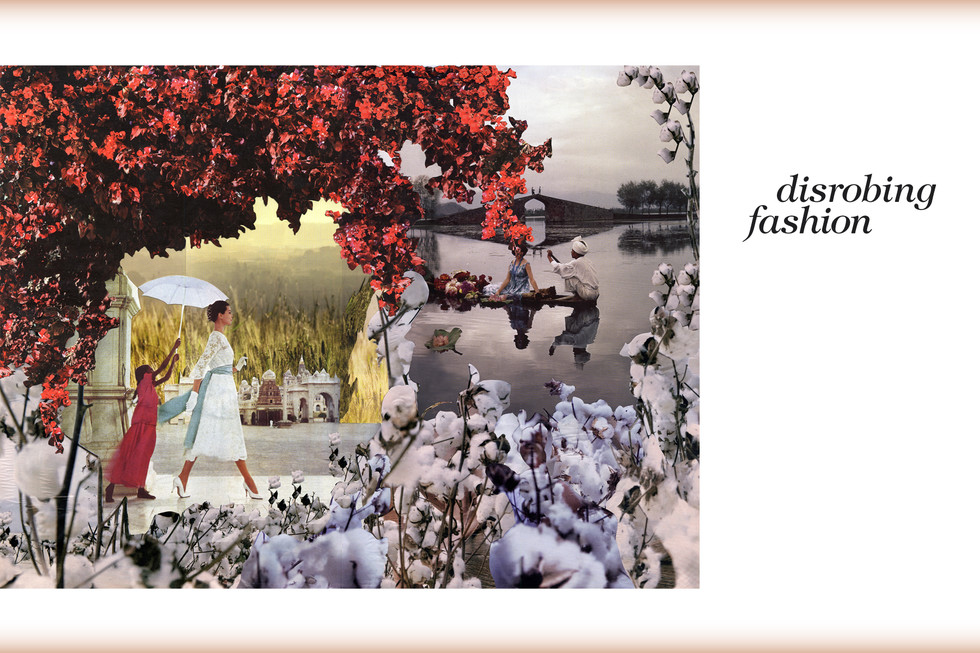 We’d like to think that the fashion world is a place that we can mindlessly get lost in; a separate space where phantasmagoric elements and whimsicality become tangible and real. Though the fashion world is a sartorial dreamscape, behind the fantasy and creative imagery lie politics of race and representation. The political and social issues that surround the fickle fashion world shatter the fourth wall that separates fantasy from the real.

Representations of race and culture play large factors in the discourse of contemporary fashion. Questions surrounding how race is portrayed in an editorial or whether or not designers cast enough models of various ethnicities, are topics that have constantly been spoken about in the media. Yet, as much dialogue as there is surrounding these subjects, there is always another fashion spread or advertorial that feeds into stereotypes and racial coding.

The clothing and designs that come from some of the most talented designers in the world are creations beyond belief. The fashion editorials, which serve as the vehicles to creatively showcase these garments, at times do not convey them in the best light. There have been many editorials that have connoted stereotypes, leaving bad tastes in the mouths of many. Some, like Interview magazine’s editorial “Let’s get lost” shot by Mikael Jansson, have sparked debate regarding biased or negative portrayals of race in fashion. This particular editorial perpetuates the idea that whiteness is the object of desire, as it portrays model Daria Werbowy enveloped in a web of black models who are entangled with one another. She stands out, as the scene is dark and she is the only white model. The dark scene also connotes an air of primitivism and savagery; labels that have historically been used to categorize blackness. What comes out of spreads such as these, and others that also give way to stereotypes, is the idea that fashion disregards whatever social and political implications that may arise for the sake of an image. Aestheticizing stereotypes has now become a way in which fashion tries to sell itself to the public, and it is a phenomenon that is continually carried out in many magazines and other sectors of the fashion world.

Not only is racial coding present in magazines but on the runways as well. Designers such as John Galliano and Alexander McQueen articulate their collections through elaborate productions and their fashion shows serve as a narrative to give life to their designs. The models that are cast for shows are characters in these narratives and must fit the part. For the Chanel pre-fall 2012 show, Karl Lagerfeld presented a collection that was infused with Oriental motifs. Models appeared like Maharanis walking down marbled corridors of the Taj Mahal. They were adorned with jeweled headpieces and the few male models in the show, were reminiscent of Indian royalty wearing head-wraps and embroidered sashes. To add to the spirit of “the Orient,” there were a few female models who were of Indian or Middle Eastern descent (or looked close enough), sprinkled throughout the line up to give an air of “authenticity.” Shows such as these prove that designers are conscious of race when choosing models for their shows, and that racial coding infiltrates the spectacle of a fashion show.
When such staging in fashion occurs, it is in essence the staging and performing of cultures. This is problematic because of how immensely influential many publications and designers are. If key players in fashion continue to perpetuate images that push stereotypes, then these images will continue to be perennial symbols and signifiers of these cultures. Though the aim of the designer or the editor is not to represent a people through editorials, designs or fashion shows (that would be a foolish goal, and a heavy burden), they are constantly making some sort of racial/cultural commentary that often offends. This is not to say that fashion should not draw upon other cultures for inspiration; the issue lies within the homogeneity within the representations of such and the unremitting generalizations being made.

Whether it is the fetishization of primitivism and tribalism or the the exoticism of the East, the fashion industry continues to draw upon antiquated references to provide a context for the garments. Despite the controversy and critiques that have sprouted surrounding the representation of race and culture in fashion, nothing has significantly changed. It is an industry with an ideology rooted in “the image” and is not necessarily concerned with what is ethically just or politically correct. The politics and performativity of race are omnipresent in almost every sector of fashion. It is the continual aestheticizing of culture which allows such stereotypes to perpetuate and permeate the fashionscape. These issues need to be taken seriously, perhaps just as seriously as the issue of body image and representations of the female form. As an exigency of the fashion industry, rigorous discussions need to be had and a reassessment of how fashion is communicated needs to take place. Culture and race should not be boiled down and reduced to meager generalizations and stereotypes for the sake of a glossy image or runway narrative. 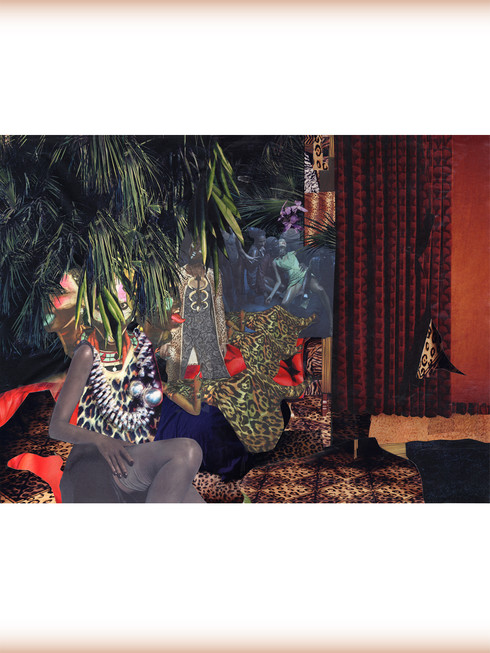