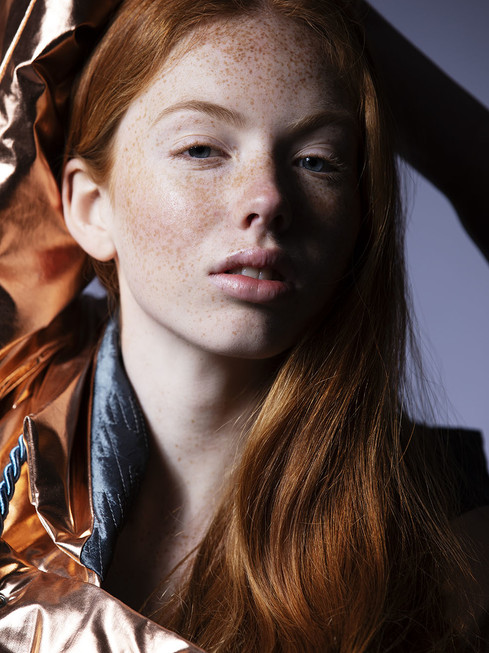 The Phoenicians and Carthaginians, the Romans and later the Greeks and Tojans — all of them once left their cultural traces on the enchanting island of Sardegna, which today has inspired the new Swedish brand OKULT into their mystical aesthetics filled with both modern and postmodern elements. With a slight flavour of political retaliation virtuously mixed with social realism of the Orthodox East diluted by Pop Culture of the progressive West, OKULT speaks its own young and fashionable voice. The brand illustrates an unexpected cascade of hidden messages, as Yves Saint Laurent would suddenly start a collaboration with Andrei Tarkovsky or the surrealism of Louis Aragon would be directed into a disillusioning bourgeois play by Françoise Sagan. The garments constitute something aesthetically whimsical and therefore visually intriguing, making one aware of sustainability of both shapes, materials and processes as such.  It is all about an idiosyncratic eccentricity locked in the irrational immateriality of the material forms.

Please tell us about the brand. What is the idea behind it?
The original idea was starting a creative studio with the intention to design and work primarily with fashion and then with interior design. Producing clothes and objects such as ceramic vases and carpets, working side by side with artisans in Sardegna and being supported by their knowledge and history of craftwork.

Who are you — people behind the brand?
Lisa has a background in fashion and arts with seven years of studies in the subject and with a Master from The Royal Danish Academy of Fine Arts in Fashion, including an exchange semester at Die Angewandte, University of Applied Arts Vienna, coordinated by professor Bernard Wilhelm. In 2016 she was selected as Vogue Talent from Denmark.

Tommaso has a Bachelor and Master in Cinema and Literature from the University of Tor Vergata in Rome. For the last ten years he has been producing cultural events and gone on tour in Europe as music agent, releasing records with his own label. Currently he is working at HAUSS SPACE in Malmö.

What does OKULT stand for?
The word OKULT is a neologism which comes from the Swedish word ”ockult” and from the Latin ”cultus”, owed to deities, temples and shrines, being embodied in ritual and ceremony. For us it stands for something hidden, isolated, magical and mysterious in regard and opposition to the fashion system and the mass production. But it also refers to the island of Sardegna in Italy and its ancient history.

Could you describe the creative process for the latest collection?
Lisa: I was very uplifted and embraced by the beautiful light and the landscape of Sardinia when I chose the materials. I worked with the materials as a starting point and was so inspired and fascinated by the characteristic materials, which I had found in Italy through direct contact with textile factories still located in Italy. Then I created one garment out of each one of the fabrics I had chosen.

Often I start the design process intuitively with a lot of inspiration and ideas and later reduce elements step by step until it becomes rather simple. I work with contrasts in geometrical shapes simplifying those until the bones.  The work method I used to create the garments for the latest collection was to draw over and over again by using tracing-paper in order to find the right lines and then making a lot of prototypes.

On your webpage you indirectly say that you challenge “the old fashion system”. Please, describe how.
We are in a time where the fashion industry is in such a need to reinvent itself. Challenging the “old fashion system” for us means to be resistant to the capitalistic side of fashion which is destroying our world and enslaving people with a miserable salary and just making huge profit out of it. To give back the value of clothes that we make with quality and respect for the process and time it takes to create a piece of cloth.“Sustainability” is just a trendy word for a lot of brands, especially the big ones, involved in “green” events. As a rule, they keep their production in a country where there are almost no rights for the workers and no laws regarding the natural environment.

To conclude, challenging “the old fashion system” means for us, being 100 percent transparent and ethically honest. It means to be in control over the whole production, every step of it and to create human relationship with the people you are working with. Success is not only an economic issue.

What inspires you and how you keep yourselves inspired?
Could be a dream, a conversation. Everyday life and history. Everything that is included in the sphere of humanistic studies. We keep ourselves inspired by reading and watching films, traveling and meeting people.

On your Instagram I have seen a picture from one of Sergej Parajanov’s movie. It is quite a rare concept for people outside the former Soviet Union. Tell me about it.
Sergej Parajanov made some of the most beautiful films ever seen. The richness of his films is outstanding with the attention to every detail, handmade costumes, colours and poetry. His films are like a long historical (Armenian and Georgian heritage) and surrealistic hallucination, full of symbols, metaphors, morals and religious allegories. And everything seems to be deciphered making his poetics timeless and his films immortal.

What are your future plans?
One-piece productions, collaborations and work with the concept of sustainability. 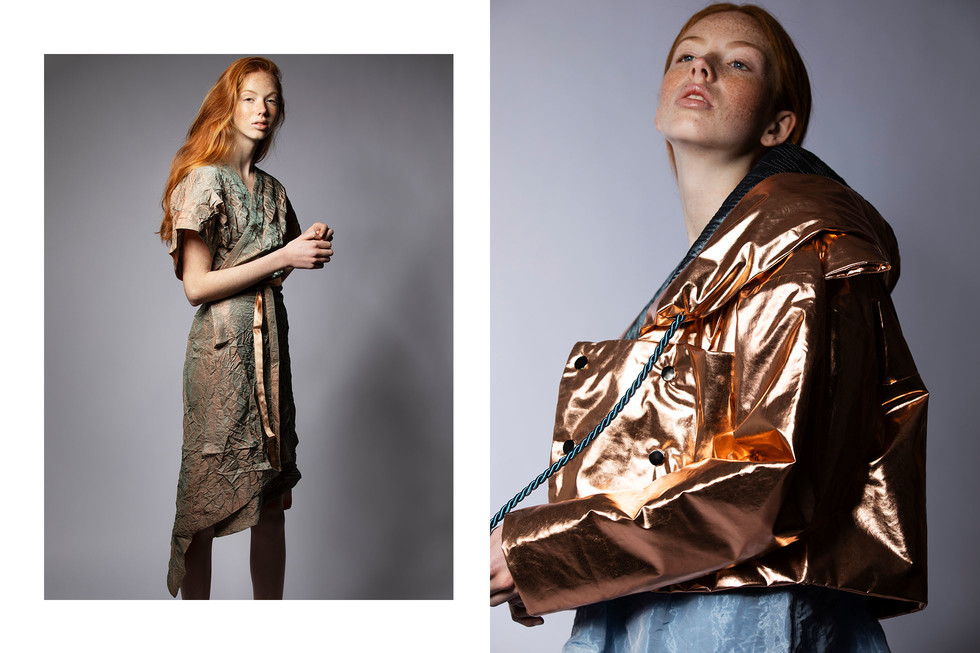 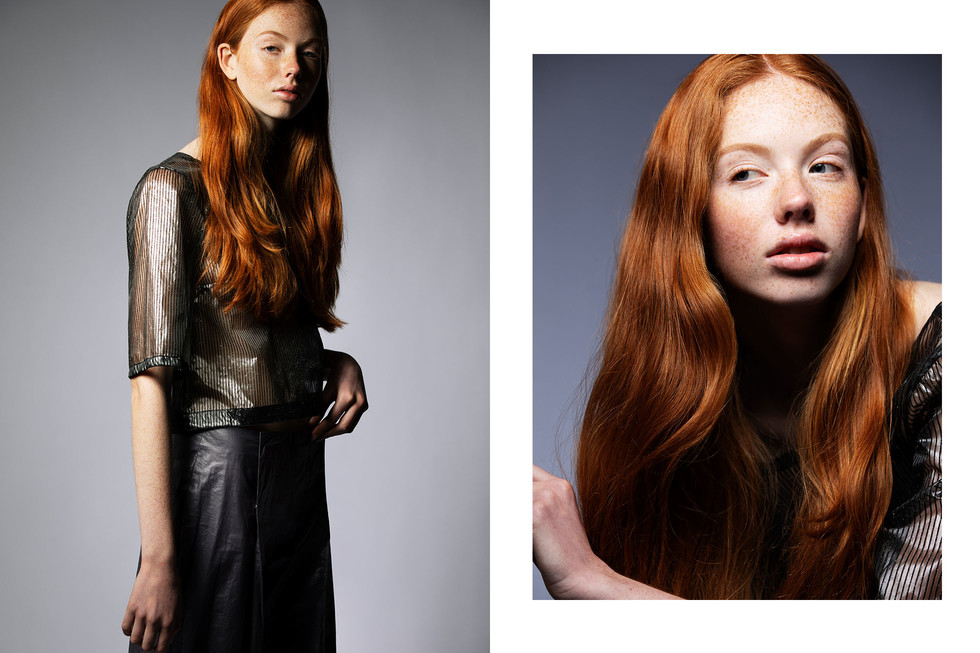 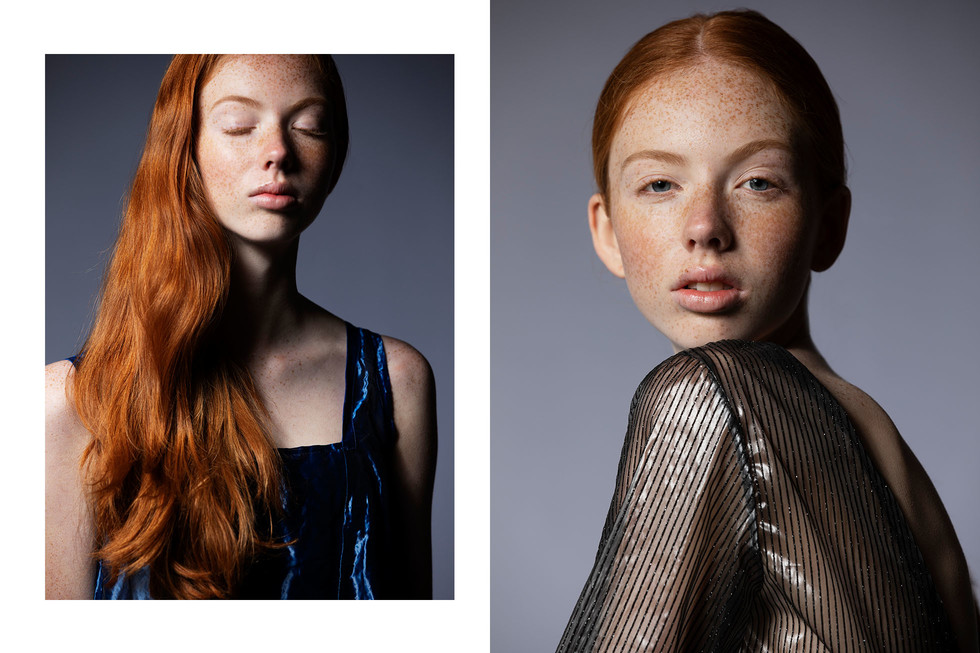 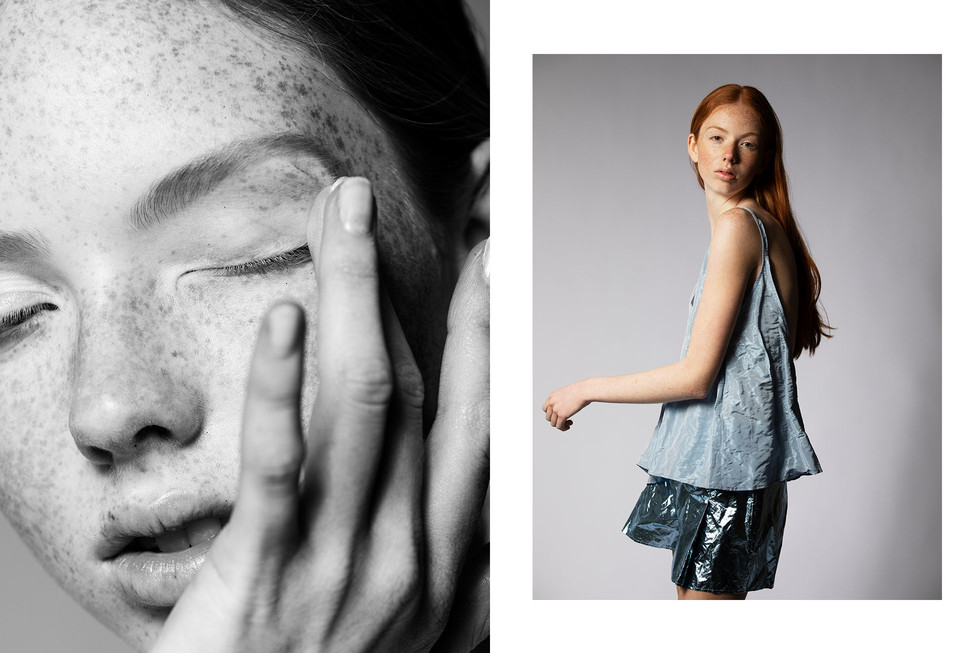