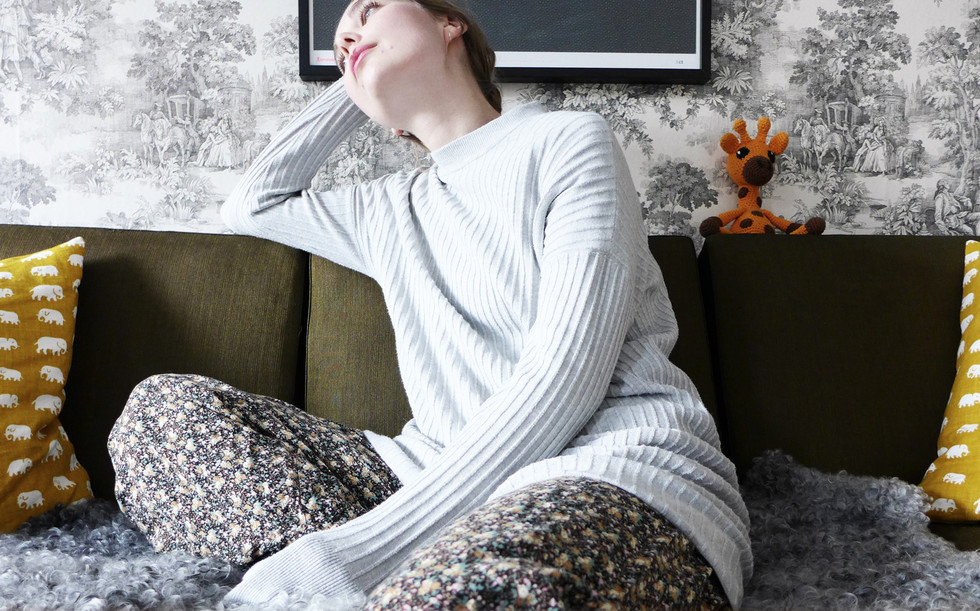 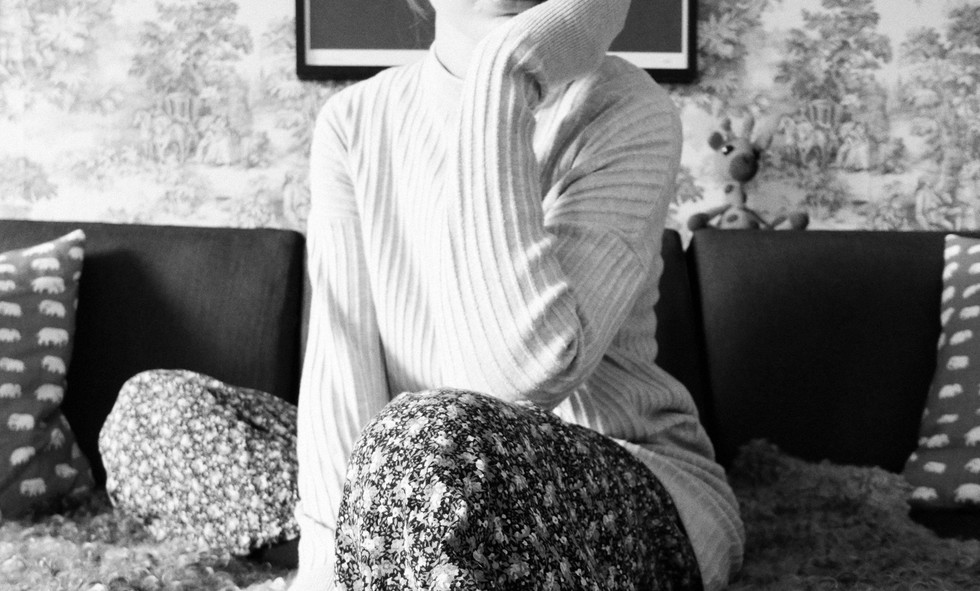 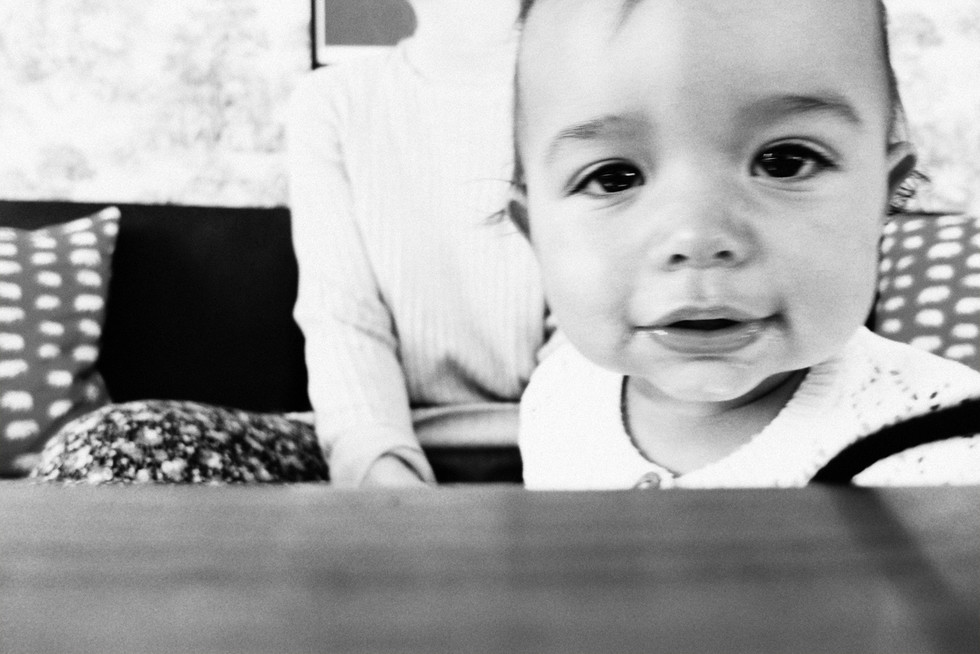 Vesper has gotten herself a cold and some fever so we stayed in all weekend and she's still a little tired I guess. So today we're taking it easy. Earlier we took a walk by Judiths to drop of some clothes that I'm selling (mostly J.Lindeberg stuff). Now we're just lying in the bed resting. Later on we'll grab some fresh air in the park and do some grocery shopping. I'm making veggie lasagna. Both Vesper and I are vegetarians and Carido rarely eats meat. I'm wearing a jumpsuit from Beyond Retro and a sweater/dress from Weekday, very comphy.