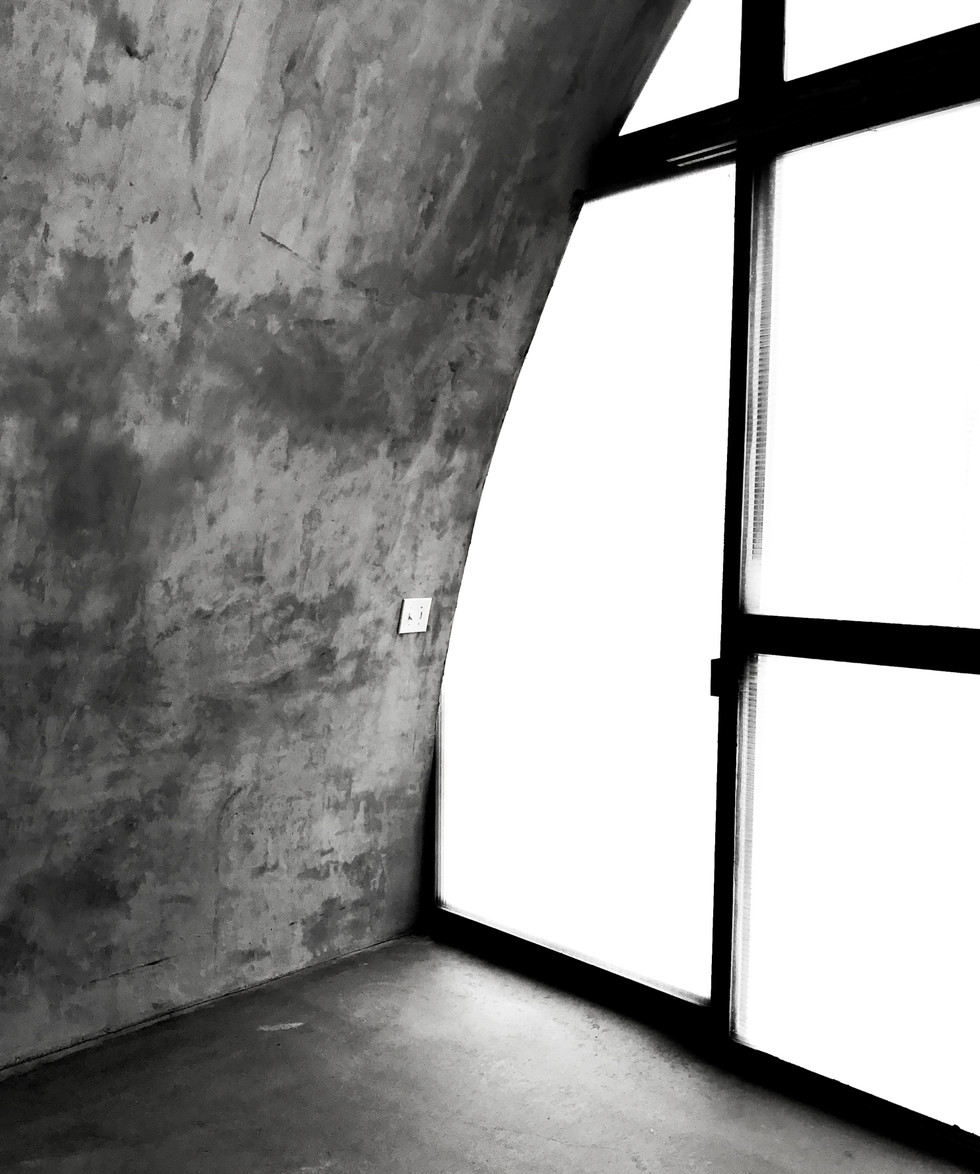 There's this smell in here that isn't quite mine. Yet, it's not too unfamiliar. It reminds me of paper waiting to be illustrated with philosophies that were passed on to me by the many women that came before me. Philosophy's from the women that dug up stones from the earth - bartered ash and bone with regard to the sacred that ascended from the earths core, to its surface and then through the souls of our feet all the way to the base of our skulls.

This newly constructed place smells like the pulp, from which the paper is made. And I can feel the thoughts of the women pouring unto me.

Final round, I am thinking about taking up boxing.

The struggles of being a black woman in america. I realize that of my family which I was born into I was the only one that sought to live the Big Dream. I mean, I am actively dreaming big. I have been since I was the little girl that would string abandonned feathers, forgotten stones and shards of glass into talismans. With these objects, nothing could touch me. Not even the perils of the hood.

What I would give to speak to that girl again. Nothing can touch me, I once said while feeling invincible with the objects cloaking me from the blues which Detroit unapologetically elicits.

I smile at this memory becuase as I progress along this journey into womanhood.

I see one thing that's for certain -

Being a double minority: a woman of color comes with it's difficulties, to say the least, of course.

I have always been a big dreamer and a damned dedicated and passionate hard-worker. It's more than the idea of success as a motivator. Rather it's the dire need to live this dream.

At times when I am immersed in that pulpy paper fragrance, I feel a distinct awareness of this “knowing” being an artifact of a higher dimension.

I look at this arc from above with its abundance of the sun and it feels as though I am at the edge of the sun and I realized in all of my semi-nude glory with nothing but a sheer top descending down my right arm exposing my right adorned breast that, I am right where I need to be.

And never let the man get you down.

Line your lips and your eyes, powder your nose with subtle glitters and twist into your hairs the odour of Jupiter, tobaccoo, the earth's wood and ink because contrary to their belief your track-record extends from Detroit and beyond the Atantic.