An interview with Bettina Rheims 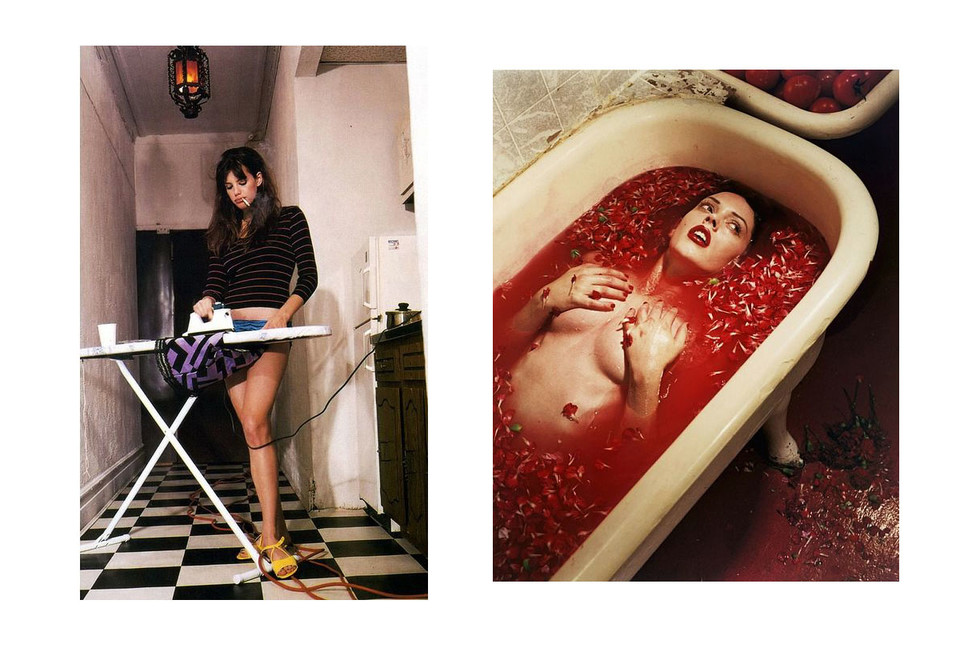 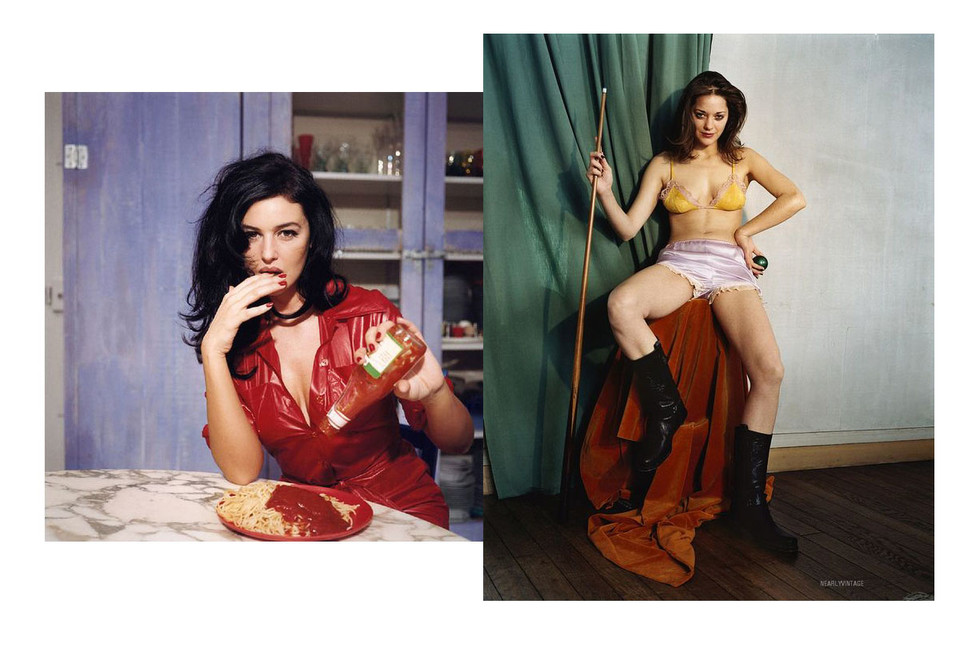 Here’s an interview I did with the photographer Bettina Rheims a while ago when she was in Stockholm for the opening of her exhibition at Fotografiska:

Bettina Rheims knows exactly what she wants and talks about her work with great passion and warmth. During her career as a photographer she has explored the place of women in society, the beauty in the imperfection, the intimate and the floating identity.
It’s a clear and windy day when Odalisque Magazine had the honor to meet with the French iconic photographer during her visit Stockholm for the opening of her exhibition “I’ll be your mirror” at the Fotografiska Museet (Museum of Photography).

FE: The exhibition is called “I’ll Be Your Mirror” what do we see in the reflection?

BR: Maybe a self portrait, among all these people at the same time. Maybe a conversation between women.

FE: How did you become a photographer?

BR: By chance. I started out as many things, and nothing. I didn’t have much talent for what I was doing, you know. I was doing little jobs that you do when you don’t know where you place is yet. And one day I remembered about photography that I was doing as a teenager in school, and I remembered the pleasure of being in the darkroom, and the smell and the red light. More than anything else I remembered how I loved to be alone in there and nobody would disturb me and ask me things and look at me. I didn’t want anyone to look at me. So, I gave it up for ten years or so and then I went back to it. The man I was living with at that time got me a camera and I looked through the camera and figured.. yeah I’m home.

FE: The darkroom was your own little space?

BR: My camera was my own little space. The viewer and the viewing. At that time I had a camera where you looked in to it from above and I looked through that square and figured that I could get rid of everything that I didn’t wanted to look at. I could focus on what I wanted to focus on. Which I didn’t know what it was but I knew the minute I would find what to put in my square then that would be it. There was no plan of a career. I never thought I would have a pleasure to say one day I’m a photographer. I remembered the first time a said it. I was so proud of that word.
Bettina Rheims started out by shooting a series of acrobats and striptease artists and continued her career by questioning the gender representation and rising the awareness about androgyny and transsexuality in the series “Gender Studies”. These questions have followed her throughout her work, even in her campaigns for influential fashion houses and in her portraits of musicians and actors.

FE: Some of your recurrent topics in your work is gender, identity and the gaze. What is it that fascinates you about this?

BR: I don’t know what fascinates me so much. Probably the intimacy of the relationship that I manage to establish with each one of the characters. Whether they are women, transsexual, teenagers or unsure of their sex. It’s always the quality of the relationship, of this dance that
we dance together. Every time somebody walks in my studio or on set and I’ve never seen them before, and probably will never see them afterwards, we have to live that very brief and intense relationship. It has to be passionate and it has to be all the feelings in such a short amount of time. We give each other the pleasure and the pain and it becomes great and then it becomes nothing and then it’s great again. It’s like when you dance a tango with someone for the first time and you don’t know the person and you start tripping over each others feet and you’re not in the same rhythm. And then slowly the music comes and it becomes like a flow. It becomes smooth and harmonious. That’s what happens every time. It’s more like a performance than a photo session. I mean, we almost could do it without a camera.

FE: So the process is like a dance to you?

BR: I talk and they answer to me with their bodies and it goes on like that until the perfect moment. Which could take some time. It’s never very long. It’s very intense. It just happens.

FE: Even though you pictures can be very sexual, they never become objectifying. It seems like the models trust you and your vision to 100%. Is this the outcome of the female gaze?

BR: It’s because of that, of course. And it’s because they know I’m not gonna betray them. They immediately know by instinct and I know by instinct that they will trust me. Sometimes I stop people on the street to photograph them and I look at them and I see that she’s gonna understand the name of the game. I would never do something to someone that I never would do to myself and they know that. It’s a pact, it’s a contact. I never cheat, I never not say the truth. It’s very straightforward. Plus they know my work so people who don’t want to be in it they just don’t come.

FE: This exhibition represent your work from the past 35 years or so, what are you most proud of in your career so far?

BR: I’m proud when somebody comes up to me and says I’ve learned something about myself. You’ve helped me. I’m proud when I help people to come out of their rooms, of their closets, of their dark corridors. I’m proud that throughout those years I’ve helped some people understand and look at things that they never might have looked at. To better understand the differences and what it is to be a woman and also what it is to feel that you don’t belong in the right body. All these questions that people want to avoid because it’s scary. Maybe when they look at my work they’re a bit less scared and a little bit less afraid of the differences. Because differences are beautiful and important.

FE: Do you feel like you’ve put some light on the transsexual community by telling their story in your pictures?

BR: You know, I’m just a little drop in a huge sea of water. But yeah, I’ve put some attention to that question. I am proud of that. It’s a strange feeling because I have seen these pictures so many times, in so many different contexts. It seems like I could set up my mattress here and my bed. Everywhere I go is like my home because I’m surrounded by my people, they are my people.

FE: Have you made friendships with these people?

BR: Of course we’ve made friendships, but it doesn’t mean that we talk every day. They come by the studio and we have a coffee maybe years later and catch up. They become family, so familiar. I mean look at this picture of Karen Elson, she might be 15 years or so. It’s not that we see each other often, but she will always remember that picture and I will always remember that moment. They’re my people.